Without characters, there is no story. Without depth, the characters don't always contribute enough to the story, if at all. While character maps allow readers to track information about each character while reading, a character analysis lets them go deeper into the role they play in the story, the conflicts they encounter, and their traits, whether external or internal. 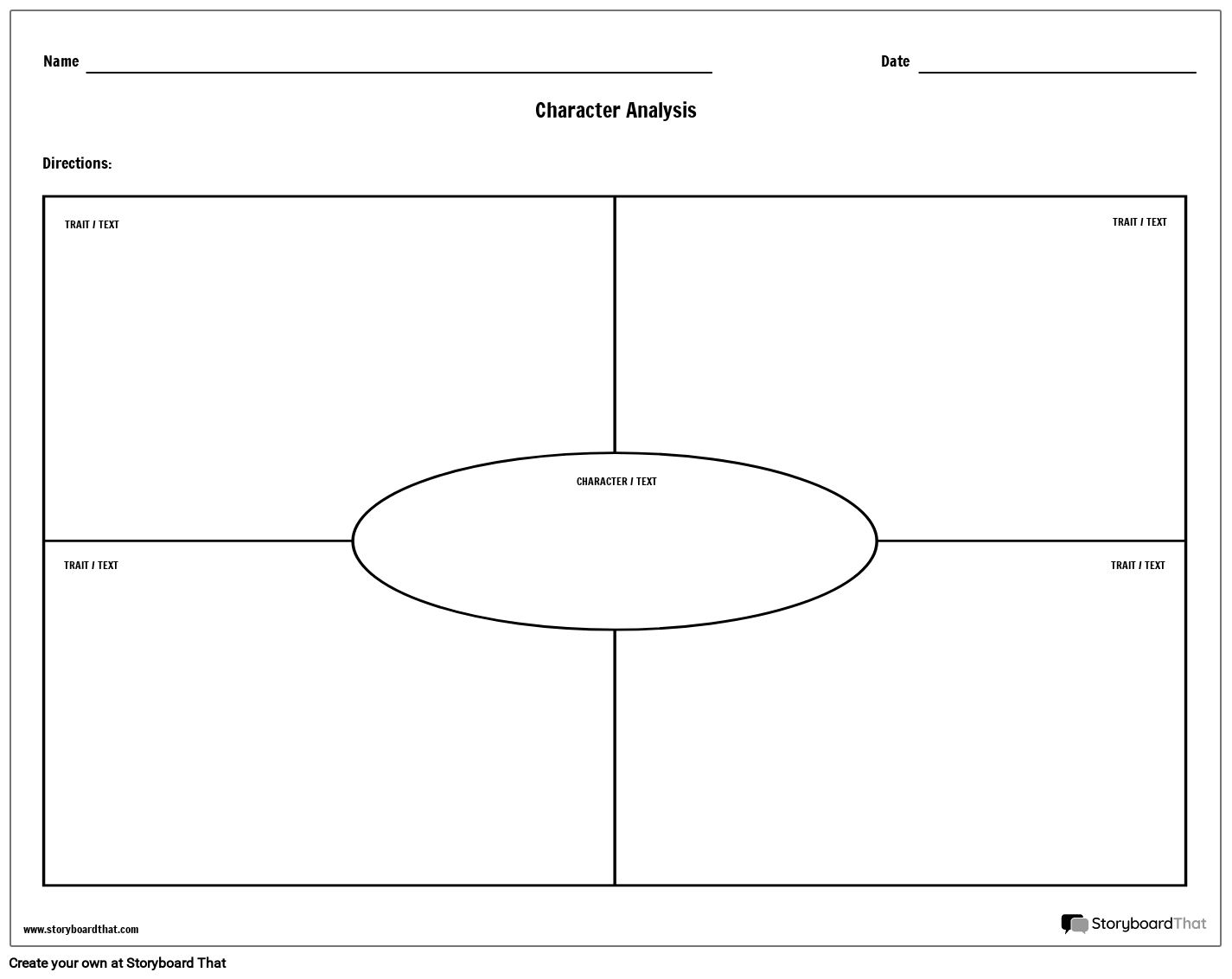 Defining the role, or function, of a character is an important first step. Are they the protagonist? The antagonist? The mentor? Do they change? Considering why a character may or may not change and how this affects character traits and conflicts is going to be important in a final analysis. You can ask students questions to guide them through the process of in depth analysis. 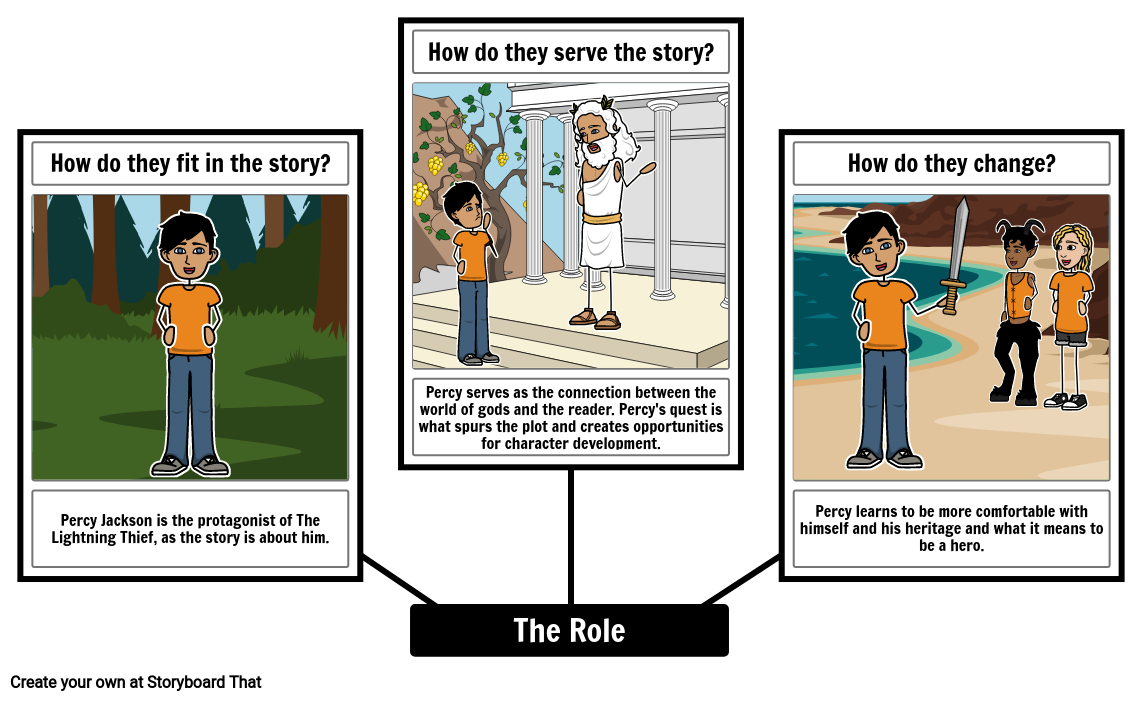 If asked to describe the character, what sort of words would you use to describe them? Are they well educated, impulsive, or quiet? These answers contribute to the personality of the character and how they behave. They offer insight into why a character might make a certain decision, and alert us if something seems out of character. For instance, a quiet and cowardly character might suddenly make an impulsive or brave choice in the face of something. Why would they suddenly change? 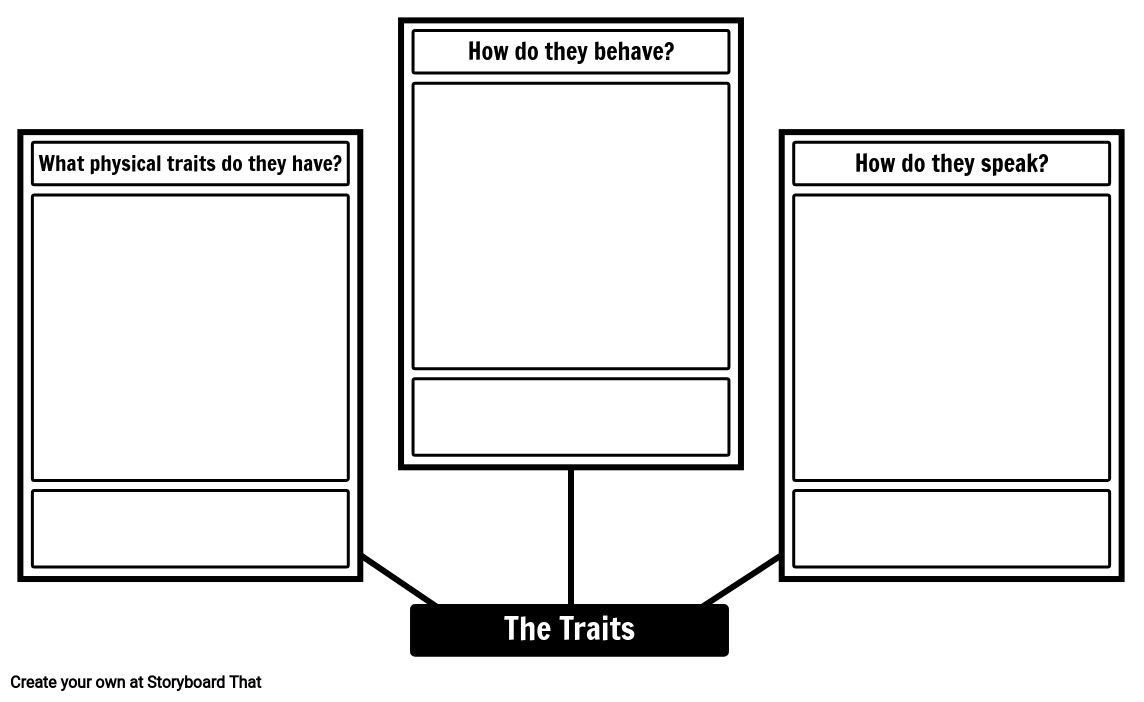 Without conflict in a story, nothing changes. Conflicts, no matter the type, spur character development in at least one, if not all, of the characters in the story. When considering conflict in regards to an analysis, consider the following: 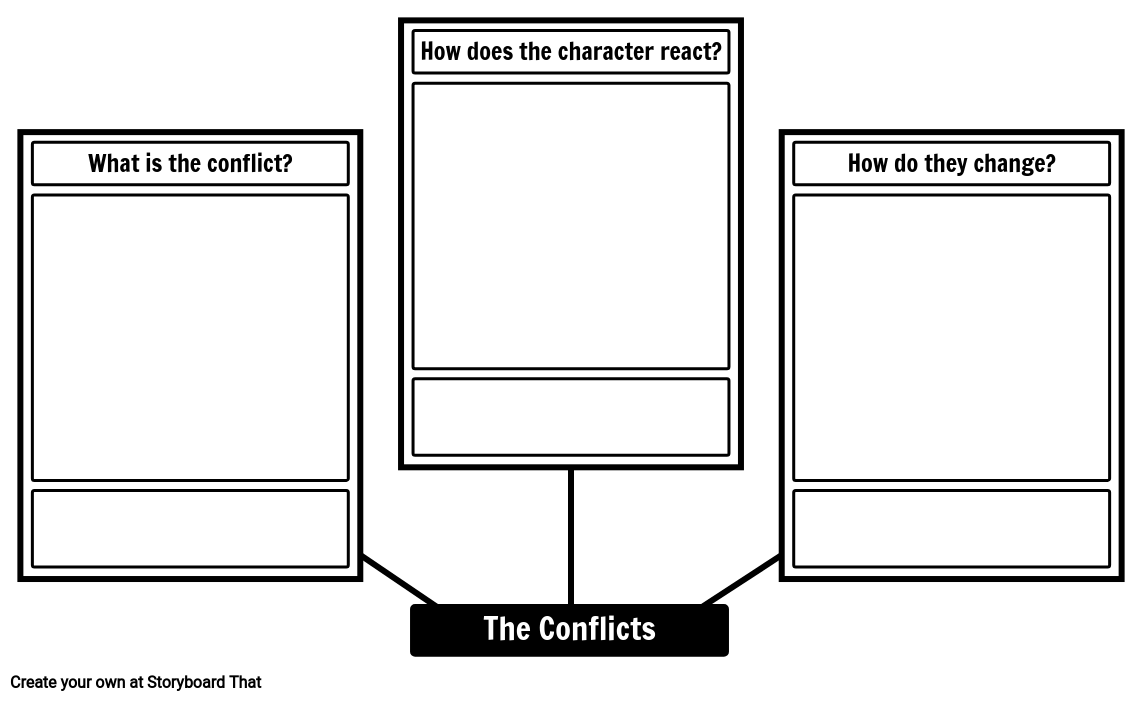 Many elements of these three main ideas will influence each other to offer further insight into a character. By creating a template for them, students will be able to keep track of the character while actively reading instead of having to comb back through when they've finished. They'll be able to easily see what connections exist between the information, and synthesize that into a comprehensive essay. Create scaffolded digital worksheets or use the spider map templates above as a starting point. You'll be surprised at what incredible things your students will find.