5 Steps to Creating an Affinity Diagram

An affinity diagram, or affinity map, is a brainstorming technique where all ideas are listed out, then similar ideas are grouped together. After all the groups have been formed, each group is then titled and given subsets to further organize your thoughts. Creating an affinity diagram is an easy way to recognize patterns among what may seem like drastically different ideas. Creating a visual that allows us to see which ideas are similar to each other, lets us organize our thoughts, and allows for the most efficient decision-making processes. 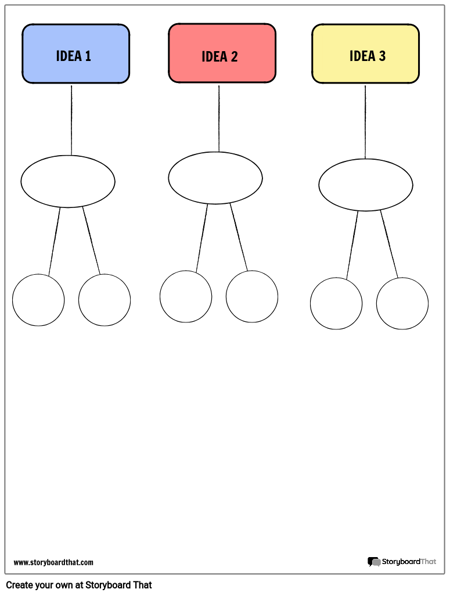 Use This Template
Mood Board Template 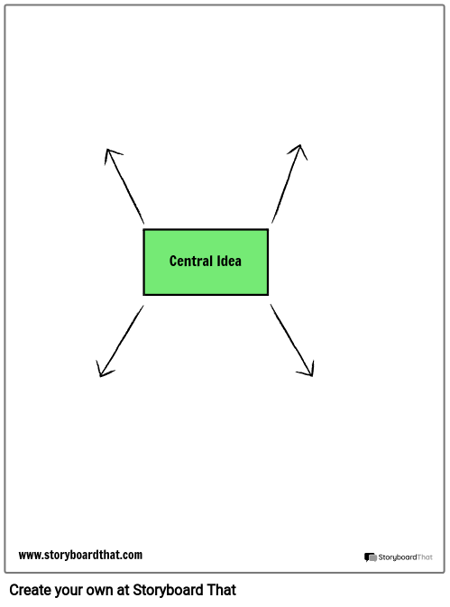 Use This Template
Product Roadmap

Just per month per user!

I Have No Time!

Check out the rest of our Business Articles and Resources!