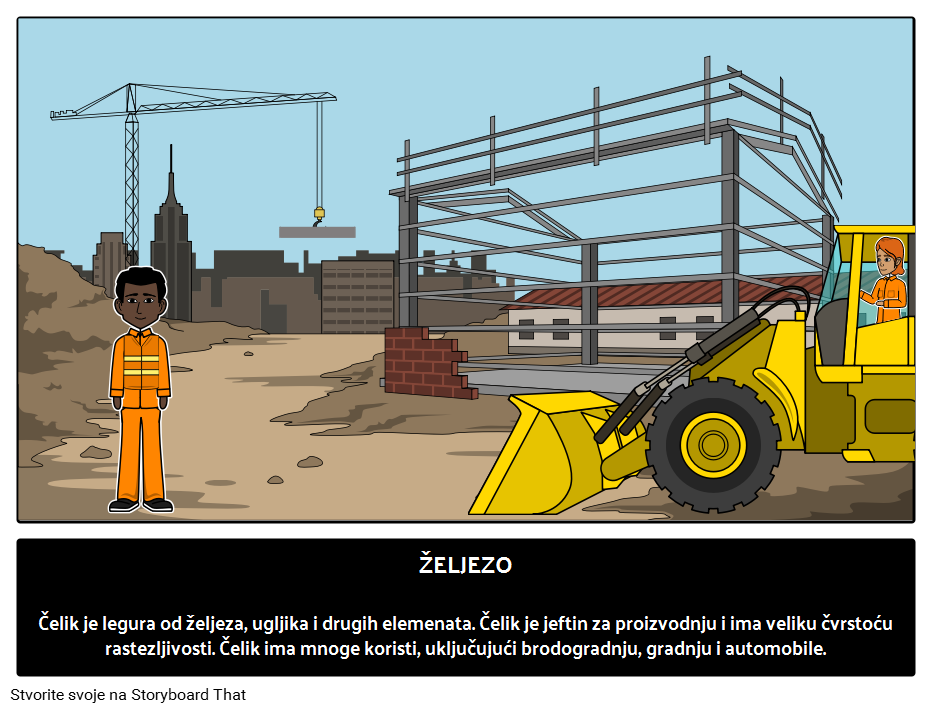 Steel is a mixture of mostly iron and carbon, with varying amounts of other elements mixed in. After aluminium, iron is the second most abundant metal in the Earth’s crust. Pure iron can be quite soft and easily bent. In pure iron, the atoms easily slide past each other. The carbon acts as a hardening agent and it stops the iron atoms moving as easily. Steel can contain up to 2.1% carbon. If any more carbon is added, then the substance is known as cast iron.

Steel has been used extensively throughout history. The earliest known steel production came from Anatolia (modern day Turkey) in 1800 BCE. Steel was used for creating weapons, such as swords and spears, but also tools. Centuries later, the Bessemer process brought in a new era of steel making. The Bessemer process was patented in 1856 by the processes’ inventor, Henry Bessemer. This industrial process allowed for the mass production of steel from molten pig iron and greatly reduced the cost of steel production.

To create stainless steel, chromium is added to steel. A hard oxide forms on the surface, which stops corrosion. Stainless steel has many applications, including chemical tankers, cookware, and surgical instruments, as it can be steam cleaned and sterilized with a reduced risk of corrosion.

Steel has a wide range of applications and is commonly used in making buildings, ships, cars, machines, weapons, tools, and household appliances. Large buildings and structures, such as stadiums and airports, are often built with a steel skeleton. Steel is one of the world’s most recycled materials, with a global rate of 60%.