X-ray imaging involves the science of using electromagnetic radiation to penetrate through and visually capture the inside of an object. 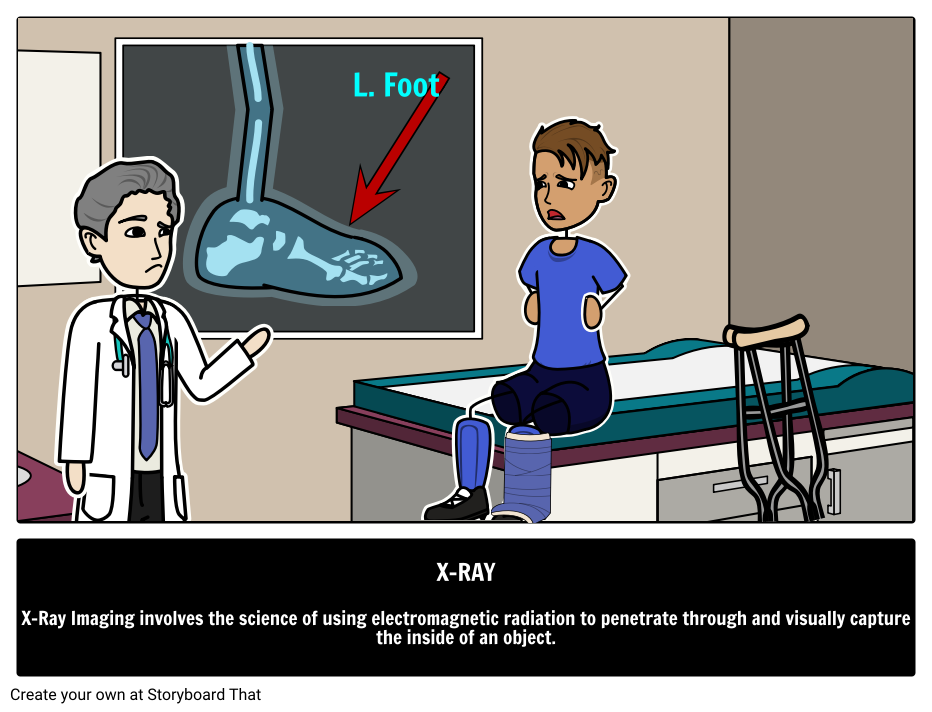 The history of the modern X-ray machine begins in Germany in 1895 by physicist Wilhelm Roentgen. Roentgen observed that when experimenting with a cathode-ray tube, unknown electromagnetic rays could pass directly through objects in his lab. He labeled these mysterious rays “X-Rays” and continued to study their unique properties. Roentgen soon realized that these rays could pass through human flesh, but not the metal or bones that may be surrounding them. In his lab, Roentgen was able to create an image of his wife’s hand and thus the “X-ray scan” was born.

Since the cathode-ray tube that Roentgen was experimenting with was fairly common, scientists around the world quickly began to discover the amazing and possibly harmful effects of these electromagnetic rays.

Scientists became fascinated with Roentgen’s discoveries and within six-months of his discovery, battlefield medics had X-ray machines in the trenches to diagnose injured soldiers. By 1912, the world of dentistry would benefit from this X-Ray Imaging to diagnose their patients ailments and by 1922 engineers devised higher powered X-ray machines that could investigate into metallic objects.

X-ray imaging has transformed the medical and engineering field thanks to Roentgen’s brilliant discovery. Patients can now know their ailments almost instantaneously, saving time and ultimately lives. X-ray imaging has also become an integral aspect of global security networks with the ability to make visible objects that were once invisible.