1850s America: A Precursor to the American Civil War

The 1850s were a troubled period in American history, filled with internal strife. Geographic and political divides were widening, and attempts to resolve these differences in a peaceful manner seemed doomed to failure. The events of this decade set the stage for the terrible conflict of the American Civil War.

Student Activities for 1850s America Include: 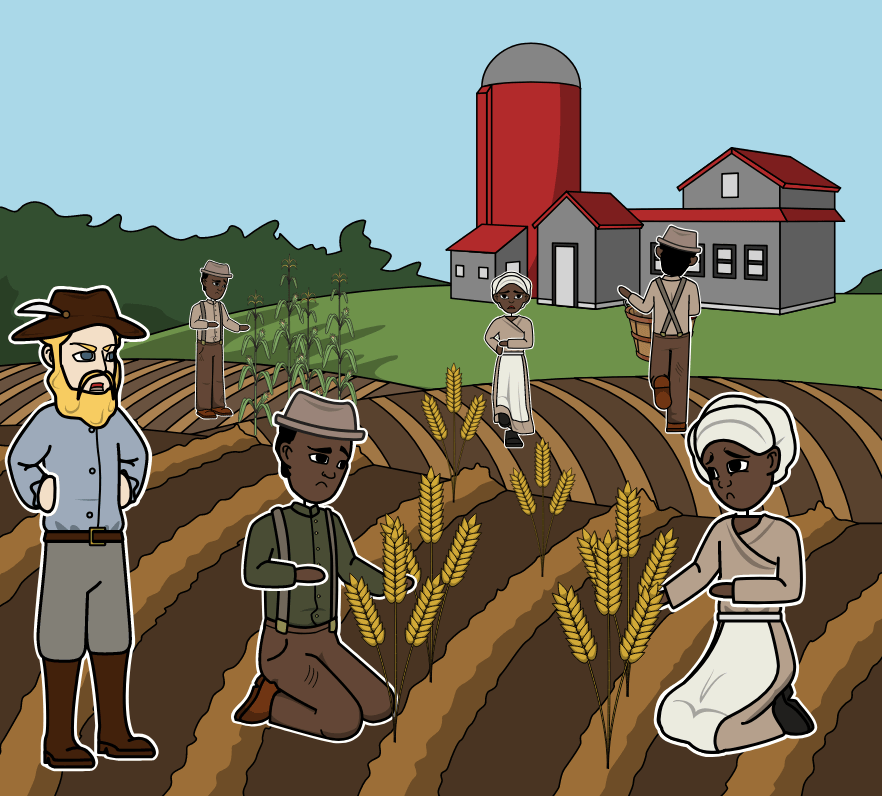 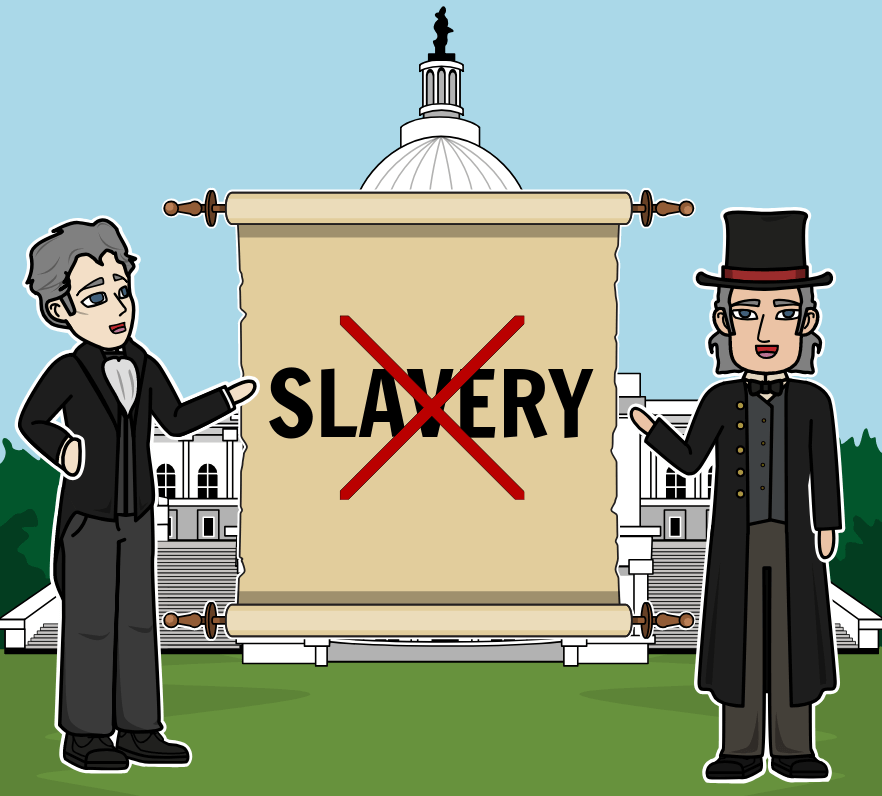 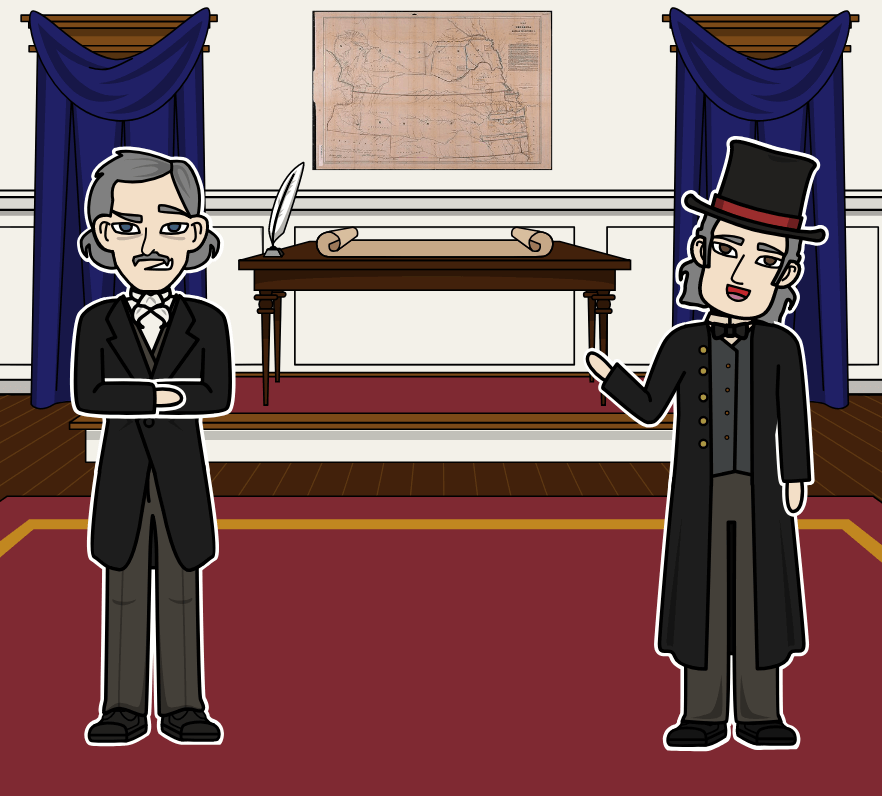 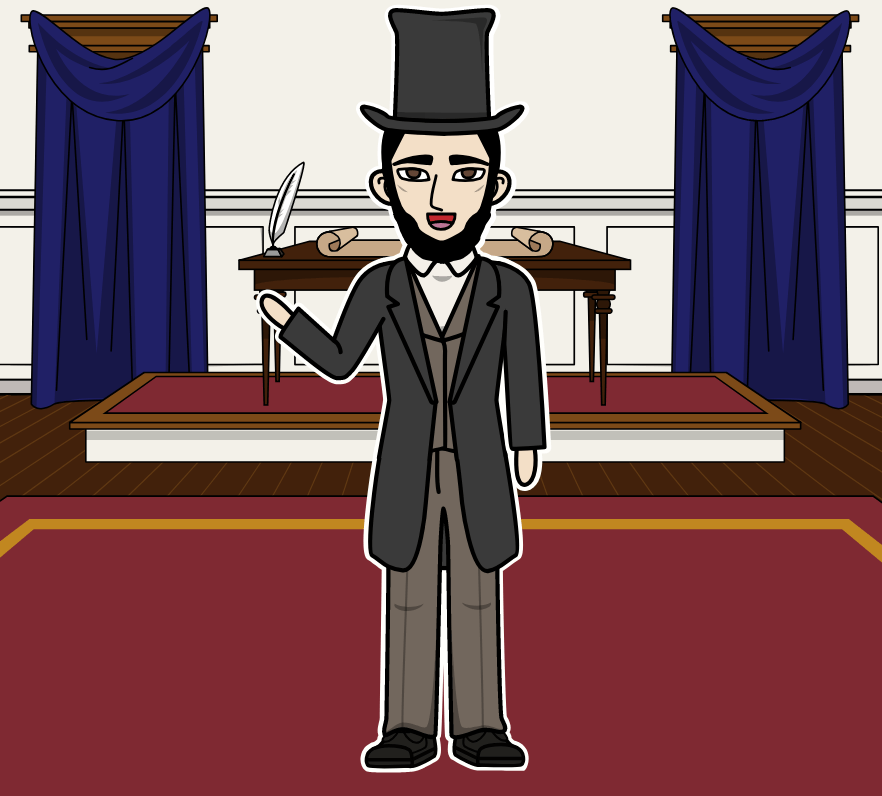 Timeline Leading to the Civil War 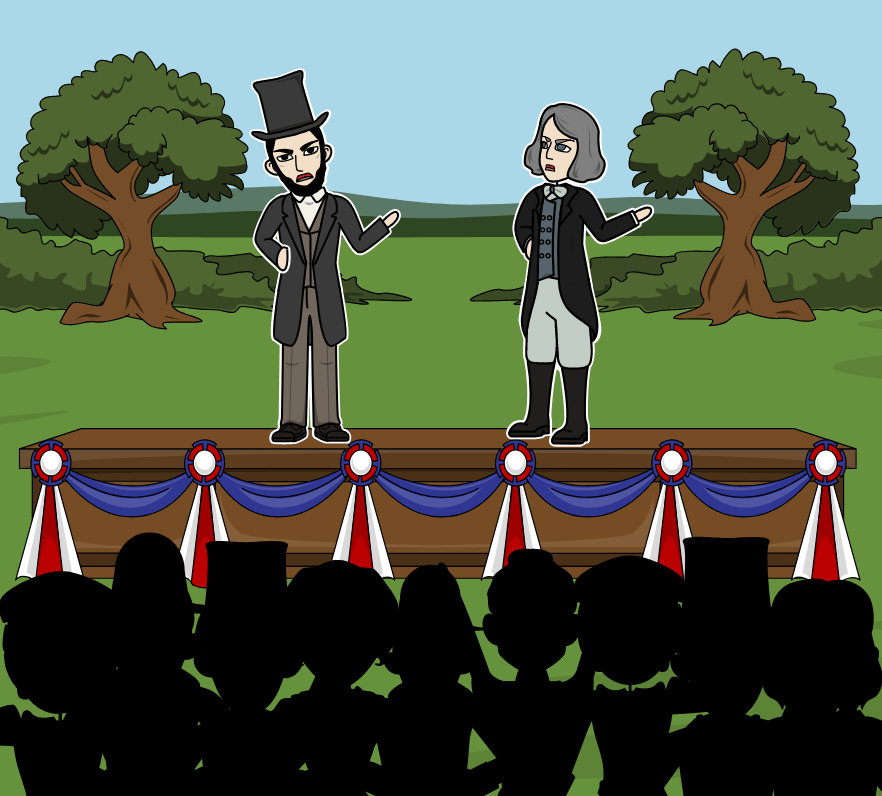 In the 1850s, America experienced great tribulations. The “slave question” and its application to newly organized and acquired territories split the country apart. America had grown exponentially in terms of territory and power. Differences between the North and the South were more evident than ever. As the North experienced great industrial growth and expansion, the South remained a mostly agricultural and slave-based economy. The country divided politically as well. With growing abolition and reform movements, social divisions became sharp and fierce.

The 1850s was a decade of unsuccessful attempts to resolve these differences. Events made the possibility of civil war more realistic than ever, but the country aimed first to resolve these growing divisions democratically. The central question proved to be how new territories and lands would take on the controversial issue of slavery. Through compromises, law, and upheaval, America attempted to tackle this question. By examining this period in American history, one can truly understand what events lead to the Civil War, thrusting the United States into a war many deemed inevitable.