In a world where computers rule our lives, communication is instant, and there is a camera in most people’s pockets, it’s easy to envision the world George Orwell paints in his dystopian novel 1984. Published in 1949, shortly after the end of World War II and during the rise of Communist powers such as Russia and Korea, Orwell’s novel warns readers of important issues that become the novel’s key themes, including government overreach, propaganda, and the importance of free thought and speech.

Student Activities for 1984 Include: 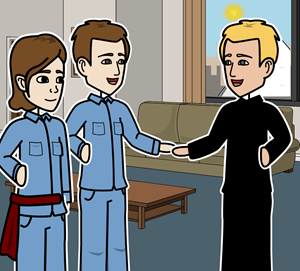 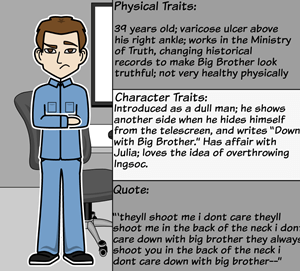 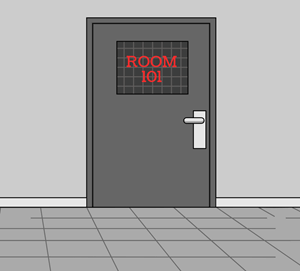 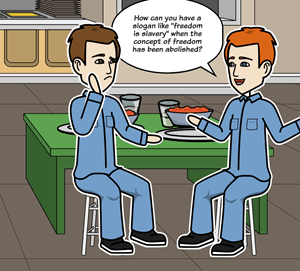 Connection to the World Today 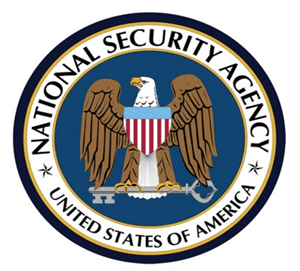 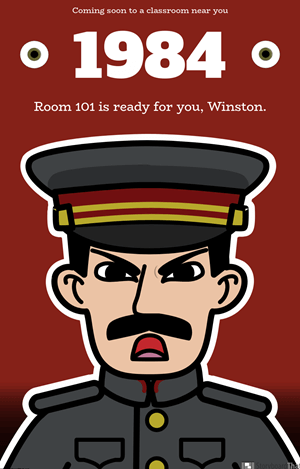 The year is 1984, and the world is in a post-atomic war era. The novel takes place in former Great Britain, now known as Airstrip One, in the zone called Oceania. The world is divided into three zones: Oceania, Eurasia, and Eastasia. All of the zones are constantly at war with one another, with no clear winner emerging. Oceania is run by the Party, which asserts complete and total control over its citizens, right down to their thoughts. They enforce their new way of thinking by changing the language to reduce words which express free thought, issuing new and contradictory slogans, revising news to reflect the "real truth", and employing a fearsome figurehead called Big Brother who reminds citizens that he is watching them at all times.

Winston Smith is a records editor at the Ministry of Truth. He soon finds himself struggling internally with the thought control and slogans of the Party, taking serious issue with how they handle “truth.” Winston’s doubts are amplified when he meets Julia, with whom he falls in love. Together, they begin an illicit affair which seems to awaken their spirits, and they soon seek to rebel against the Party. They begin talks with a member of the Inner Party called O’Brien, who seems to have connections with the Resistance. However, O’Brien sets Winston and Julia up and breaks their spirits—and their free thought—once and for all through a series of elaborate torture techniques. At the end, this victory over Winston and Julia reasserts the Party’s dominance over the minds of the people in a frightening display of psychological power in the hands of a totalitarian government.

Buy 1984 by George Orwell on Amazon