Be sure to check out all of our resources on the Health and Wellness page!

The impact of drug addiction is felt by everyone, not just the individual addicted. While America has around five percent of the world’s population, it consumes about eighty percent of the world’s supply of painkillers. This has led to drug overdoses taking over the leading cause of accidental death in the United States. Educating our youth is a critical preventative method to curbing the opioid epidemic and substance abuse in general.

The following activities and storyboards will be excellent tools for your unit on addiction. It is very possible to create visuals without advocating or popularizing drug use. Some of your students may either be struggling with an addiction themselves or have a family member or friend who is struggling. Approaching this unit with delicacy, sensitivity, and professionalism is important.

Student Activities for Addiction Include: 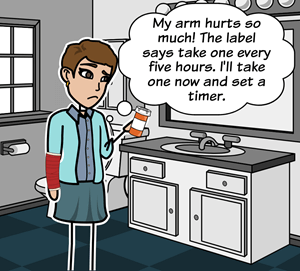 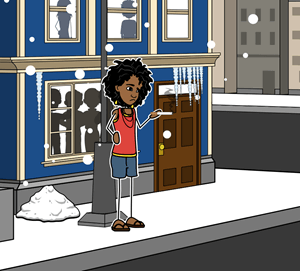 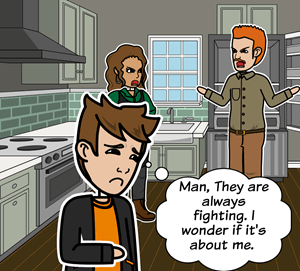 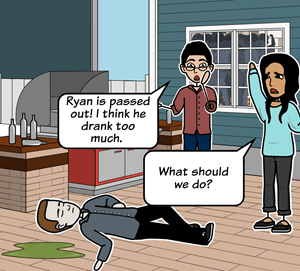 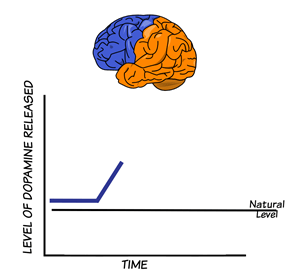 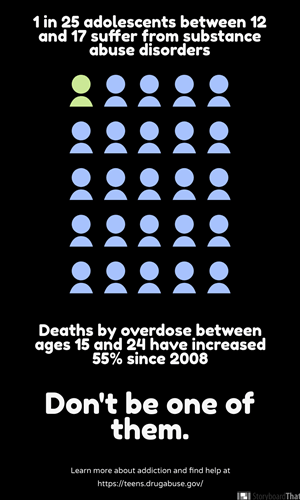 Although many people see drug addiction as a destructive behavior, the addiction is a brain disease. Addiction changes the way the brain works. Drugs utilize the brain’s communications and reward systems, leading to repetitive addictive behaviors. It consumes every aspect of an addict's life, taking over a person’s previous interests and replacing them with the need to obtain and use substances. Drug use is on an addict's mind at all times, and most of the person’s finances will go to acquiring it. A drug is a need to someone who is addicted and they will do whatever necessary to fulfill that need.

Whether you know and care about someone facing a drug addiction, or you pay taxes to rehabilitation programs, it affects everyone. The opioid epidemic began in the late 2000s. During this time frame, there has been a large spike in prescription and non prescription opioid abuse. The overdose rates of heroin spiked from 2010 to 2015; the number went from 2,000 a year to over 13,000. In 2015 alone, there were over 34,000 deaths related to drugs in the United States.

Our reward system is a survival tactic for the brain to help reinforce positive behaviors, and this is why it is enjoyable to eat food. Drugs access this reward system and flood the frontal lobe with dopamine, making drugs attractive to potential users. The brain recognizes this dopamine overload and stops its own production of it. When the high of the drug wears off, the brain isn’t producing its own dopamine naturally, causing the person to experience a depressing low. To avoid this or get out of this low quickly, individuals may use drugs again. This starts addiction and may be difficult to stop. On top of this, previous enjoyable activities become dull, as the dopamine release in drugs like methamphetamine is greater than "natural highs." The higher the release, the harder the low.

If someone has an illness that causes as much damage to them as addiction does, people will reach out to help. They would support the person suffering, as well as their family. Unfortunately when it comes to drug addiction, this not the case, although the stigma of drug addiction has come a long way. The image of a drug addict today isn’t the stereotypical malnourished person with open sores on their face. Thanks to the opioid epidemic, anyone has potential to be an addict. This breakout of drug abuse has a large impact on countless communities. Prescription medication has never been so readily available to our youth. Educating them is a preventive method to drug use and consequently, drug addiction.