The Age of Exploration in America

New navigational technologies, along with economic, political, and religious motivation, yielded unprecedented discoveries between the 1400s and 1600s. Called the Age of Exploration or the Age of Discovery, this era forged new connections throughout the world, and enabled a global exchange of goods, people, and diseases. During this period, interactions between Europe, Asia, and the New World forever altered the course of history. These activities for the Age of Exploration will allow students not only to recognize why explorers braved such challenging voyages, but also draw connections to the impact they had on the foundation of the United States.

Student Activities for Age of Exploration in America Include: 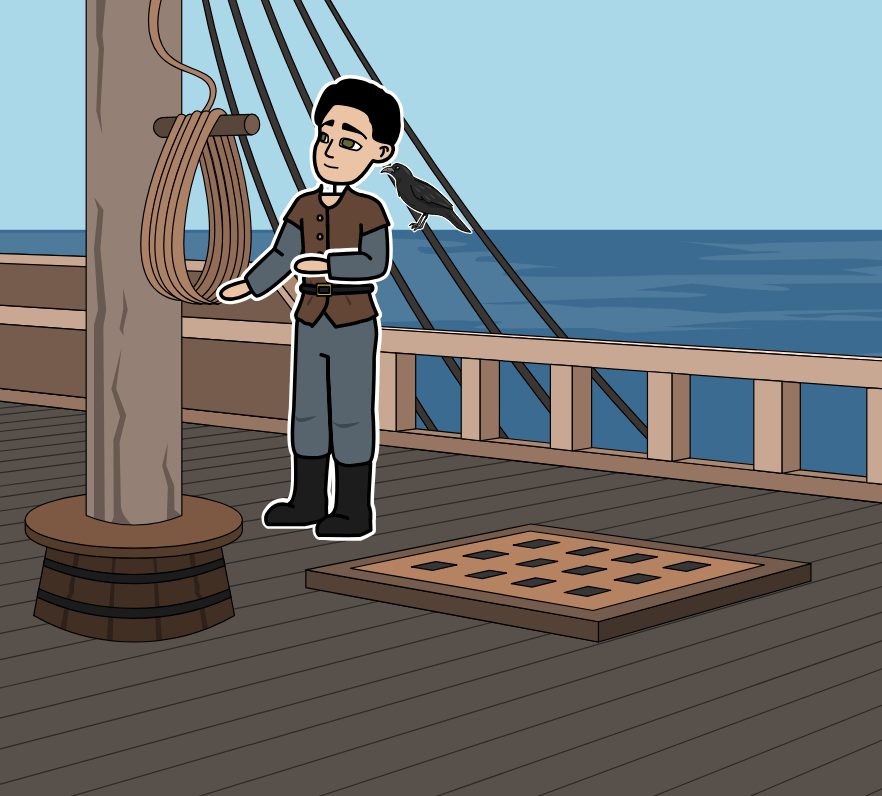 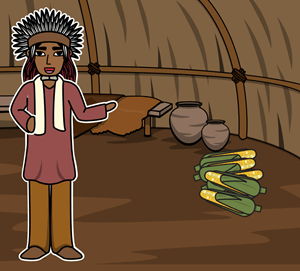 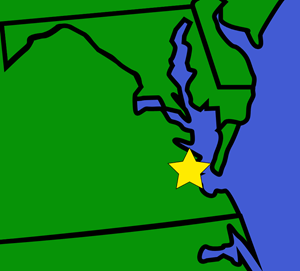 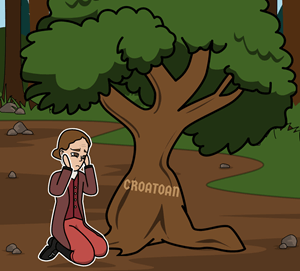 The Age of Exploration

Before the 1400s, the 'Known World' was limited to Europe, parts of Africa, and parts of Asia. Most people believed the world was smaller, and flatter, than it actually is. Most sea travel was limited to the coasts, for many that ventured farther did not return. Transportation over land was often dangerous and tedious, but despite that, explorers of the Middle Ages, like Marco Polo, made their way into Asia and opened trade routes. Other boundaries were blocked by Muslim territory or open ocean. Despite this, the Black Death in the 13th century limited trade and travel, and decimated the European population.

Near the beginning of the 15th century, shipwrights developed vessels that could travel farther than previous models. Navigation with star charts allowed ships to stay on course, and more accurately chart new territory. Portugal, Spain, Italy, and other countries began sending expeditions along the coast of Africa and beyond. Christopher Columbus is one of the most famous explorers, but others like Amerigo Vespucci, Vasco Núñez de Balboa, and Ferdinand Magellan, also made extraordinary discoveries in the New World.

The period between the 1400s to 1600s is known as the Age of Exploration, or the Age of Discovery. The discoveries made by European explorers allowed for a greater understanding of the American continents, and the people that live on them. These discoveries and exchanges between the Western and Eastern Hemisphere during the Age of Exploration have forever changed the history of the world, for both better and worse. New innovations in shipbuilding and navigation allowed explorers to discover unknown lands and create lucrative trade routes that were previously unobtainable.


Essential Questions for the Age of Exploration in America