Cells are the building blocks of all living things. The term ‘cell’ was first coined by Robert Hooke in the 16th century when he was studying different objects using the newly-invented microscopes. In modern times, with more powerful microscopes, scientists have been able to look at the different parts that make up the cells of living things. Both plant and animal cells play crucial roles in their respective organisms. The following activities are designed to help students understand the difference between and functions of both plant and animal cells.

Student Activities for Basic Cells Include:

Parts of the Cell 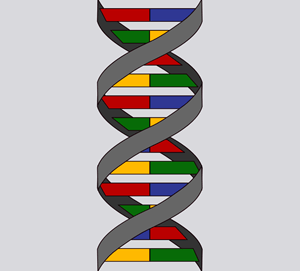 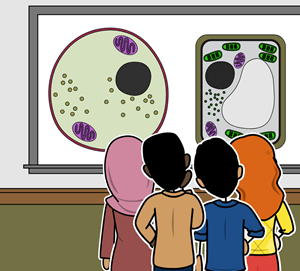 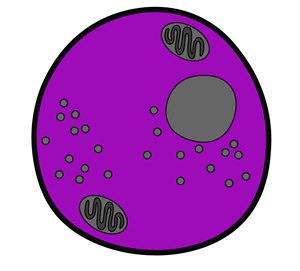 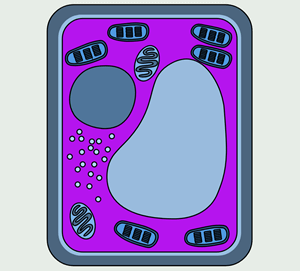 Parts of a Microscope 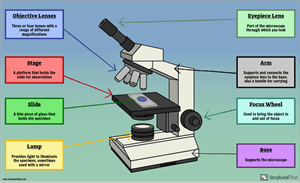 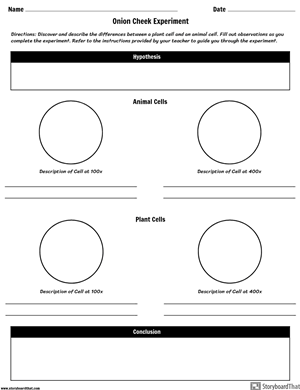 
Organelles in Both Animal and Plant Cells


The cytoplasm is where most chemical reactions take place. It is made mostly of cytosol, a watery substance, and is the part of the cell that is surrounded by the membrane that isn’t the nucleus.


The cell membrane (also known as the plasma membrane) is a semi-permeable skin that controls what enters and exits the cell. It is composed of a thin layer of lipids.


Ribosomes are organelles in the cell where protein synthesis occurs. Ribosomes link together amino acids to create protein molecules as specified by a chemical known as "messenger RNA".


Organelles Found Only in Plant Cells

The cell wall composes the exterior of the plant cell. It is made of cellulose and strengthens the cell.


Chloroplasts are where photosynthesis takes place. They contain chlorophyll, which is what gives plants their green color. Plants are autotrophic, meaning they make their own food. In order to do this, plants absorb sunlight and use it to react carbon dioxide with water to produce glucose and oxygen.
(6CO2 + 6H2O → C6H12O6 + 6O2)

The vacuole is the part of the cell where cell sap is stored. This creates an outward hydro-static pressure that keeps the cell rigid. A vacuole is present in all plant and fungus cells, and they can also be found in some animal cells.

Note that there are more organelles normally found in both plant and animal cells. These have been omitted to simplify teaching. If you want to push your more advanced students, include additional or more complicated organelles.