The Tragedy of Julius Caesar by William Shakespeare

The Tragedy of Julius Caesar by William Shakespeare is my favorite unit to teach. I love to engage my students with the conspiracy, and help them to understand Brutus's motives. The play takes place at the end of Julius Caesar's rule of Rome, and serves both as a Tragedy and History. Students will analyze friendship and leadership alongside characters, themes, and plot.

Student Activities for Julius Caesar Include: 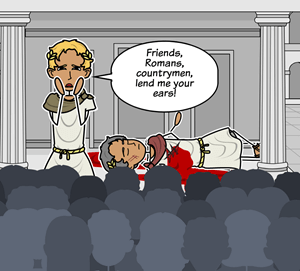 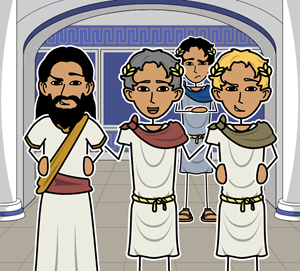 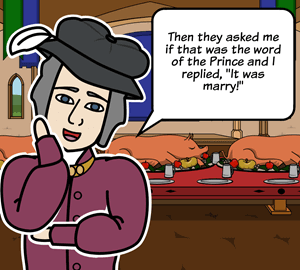 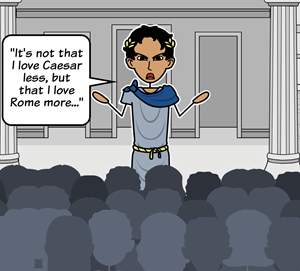 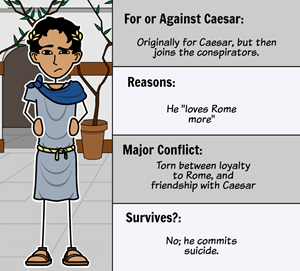 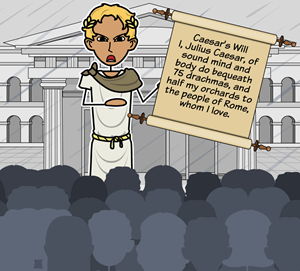 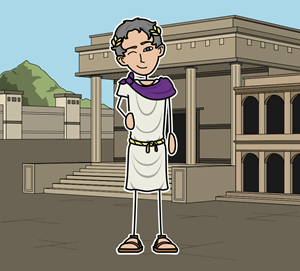 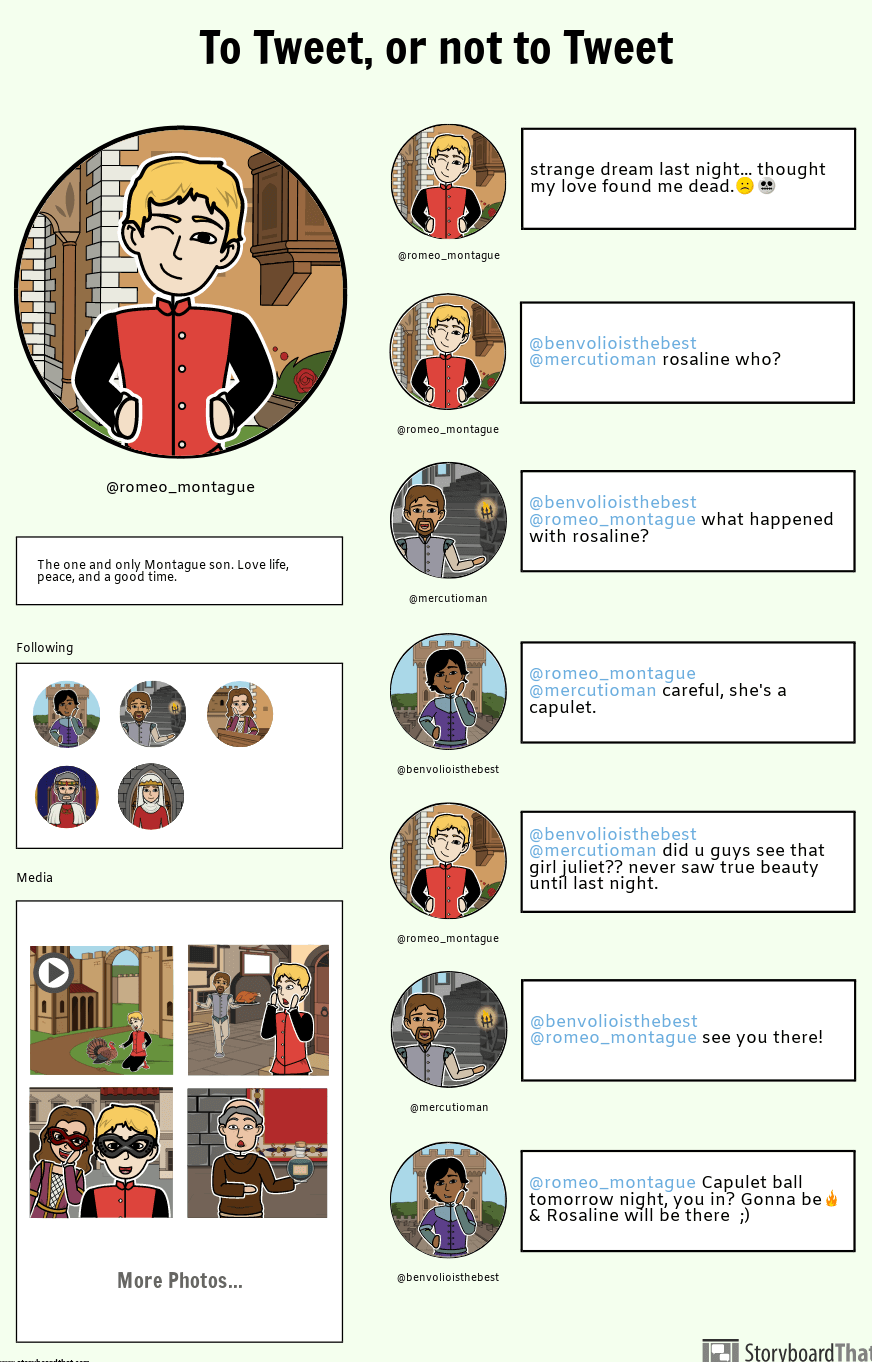 The Tragedy of Julius Caesar might look like both a History and a Tragedy. Although some may argue it is both, typically it is classified as a Tragedy. Shakespearean Histories deal with matters of British history, whereas Julius Caesar is set in Rome.

The play starts with Caesar returning victorious over Pompey, a former ally and powerful Roman. Cassius, a senator, becomes fearful of the power and prestige Caesar has gained, and convinces Brutus, Caesar's close friend and ally, to turn on Caesar. Cassius uses Brutus' patriotism to amplify fears of Caesar's potential tyranny, if crowned king.

Fearing Rome would lose its democracy under the rule of Caesar, Brutus agrees to kill his friend in the name of Rome. “It is not that I love Caesar less, but that I love Rome more.” (Act 3 Scene 2) Conspiring with other senators, Brutus and Cassius stab Caesar to death Caesar on the day of his coronation. Julius Caesar famously says, "Et tu, Brute?" indicating his deep feeling of betrayal.

Brutus uses the capital as a forum to defend his actions, but makes one tragic mistake: he allows Marc Antony, another one of Caesar's loyal friends, to give a speech under the pretense that Antony would show support for the conspirators. Antony uses his speech to whip the crowd into an angry mob, forcing the conspirators to flee.

In the final act, Cassius and Brutus are seen fighting with one another. Together with their armies, they must defend themselves against the upheaval they have caused. In the end, the conspirators are defeated in battle and commit suicide.


Essential Questions for The Tragedy of Julius Caesar


Check out all of our Shakespeare Resources