Diary of a Wimpy Kid by Jeff Kinney

Find more storyboard activities like these in our Elementary School Category!

Diary of a Wimpy Kid, a realistic fiction novel, humorously describes the troubles of being in middle school and trying to fit in with integrated text and drawings. This is the first book in the immensely popular Diary of a Wimpy Kid series.

Student Activities for Diary of a Wimpy Kid Include: 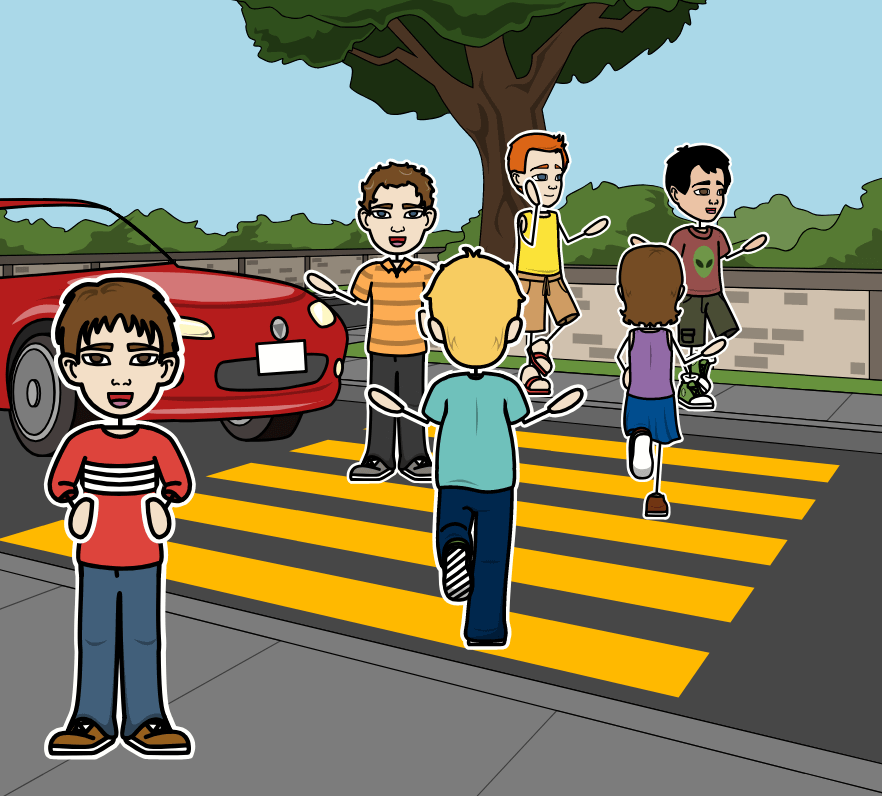 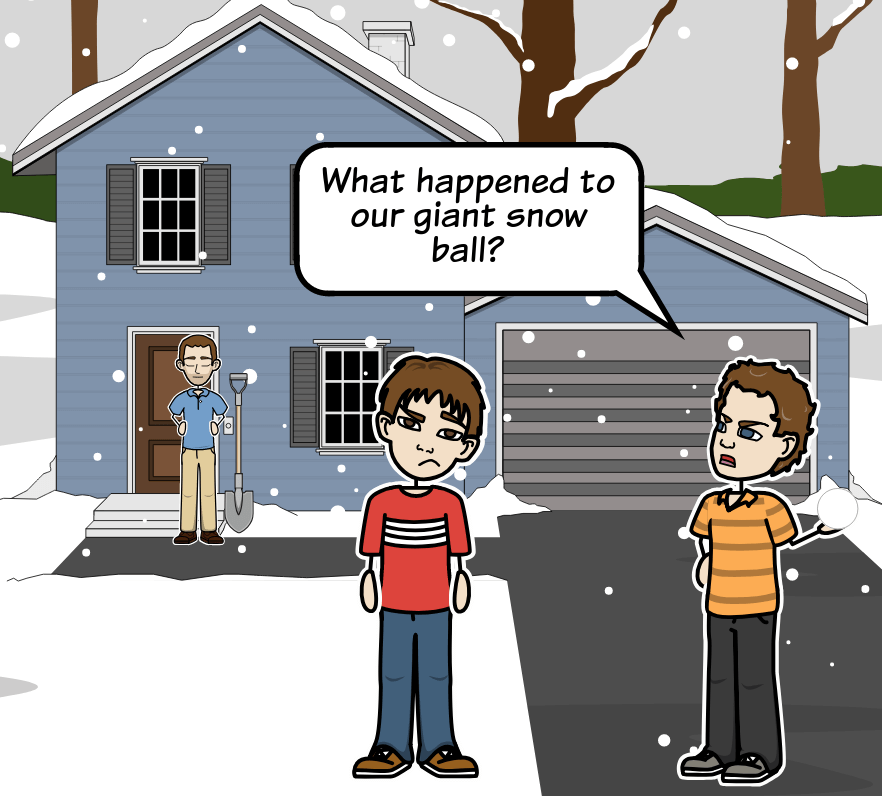 Greg Heffley relays his thoughts and experiences through his “diary”, which he explains from the very beginning is supposed to be a journal - carrying around a diary is just asking to get beat up. Greg introduces his parents, his younger brother Manny, who is treated like a prince, and his mean older brother, Rodrick. Greg also describes his friendship with his nerdy and socially clueless friend Rowley.

Greg tries numerous ploys to increase his popularity, including running for class treasurer, lifting weights to be better at wrestling, taking up a job as Safety Patrol, and pretending to have an infection in his hand. Each attempt is a humorous failure, although Greg doesn’t seem to realize where he goes wrong.

Greg eventually has a falling-out with Rowley; Greg torments the kindergartners with worms and lets Rowley take the fall. Greg attempts to befriend Rowley again without a sincere apology and Rowley moves on, hanging out with a new friend and leaving Greg to hang out with Fregley, a strange classmate.

Rowley gains popularity through his “Zoo-Wee Mama” comics and Greg feels like he is owed some of the recognition. Greg approaches him after school and some bystanders encourage them to fight. Before either one of the boys make a move, teenagers arrive and force Rowley to eat The Cheese: a slice of cheese that has been sitting on the blacktop for months. Rowley may have been the one to eat The Cheese, but Greg suffers from The Cheese Touch.


Essential Questions for Diary of a Wimpy Kid