Divergent, the first novel in Veronica Roth’s Divergent trilogy, has enjoyed widespread popularity among young adult readers, increased by the 2014 movie adaptation. A dystopian thriller, the story follows Tris Prior, a girl whose very identity undermines the strict social structure of her society. As Tris tests her limits by joining the Dauntless faction, one of her society’s five divisions, her natural “divergent” tendencies prove both advantageous and dangerous. Ultimately, the tensions in her society result in an all-out war that Tris and her allies must try to stop. An exciting adventure, Tris’ tale follows the age-old pattern of the hero’s journey and provides teachers with an accessible text for teaching story structure, character development, and point of view.

Student Activities for Divergent Include: 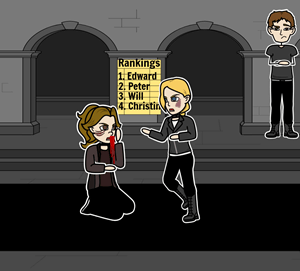 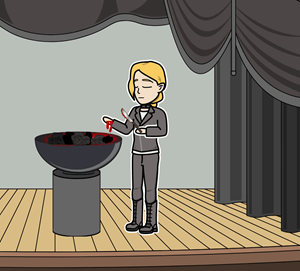 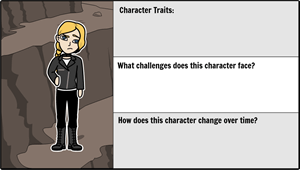 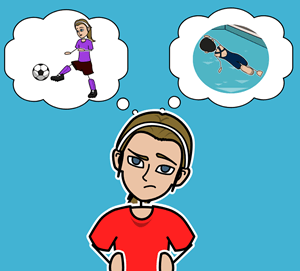 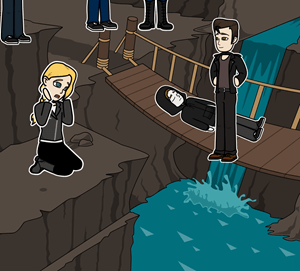 Divergent falls into the category of dystopian fiction, a popular genre among young adult readers. Dystopian fiction generally depicts a society whose idealized goals have led to a repressive social structure. Dystopias often start with noble intentions, but gradually devolve as they attempt to enforce perfection. Common characteristics of dystopian novels include a lack of freedom, repressive governments, limited or no choice, corrupt leaders, and a futuristic setting. As a result of these problems, dystopian novels usually share themes relating to freedom and human rights. Before reading, prepare students with background on dystopias. An understanding of the genre will better enable them to make inferences, predict outcomes, and determine themes.