Student Activities for Causes of the American Revolution Include:

Events Leading to the American Revolution 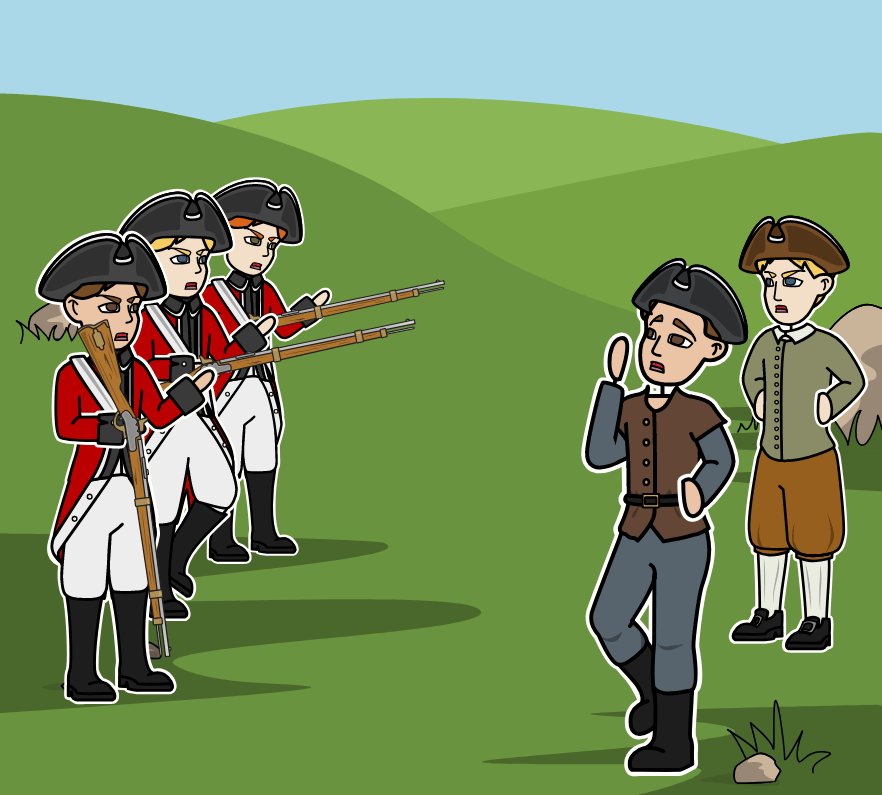 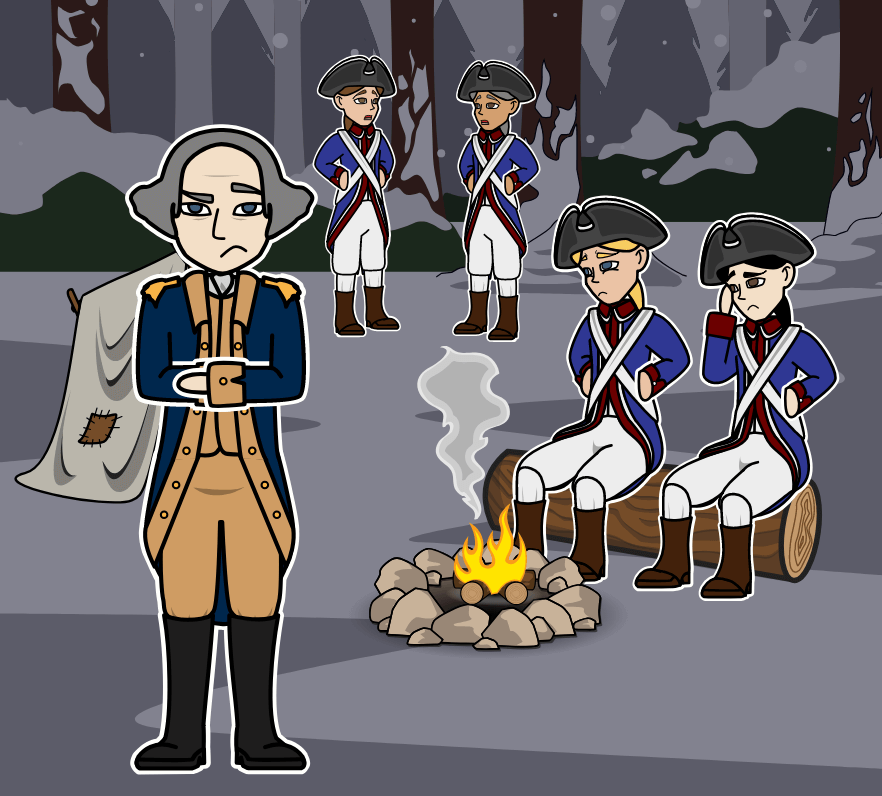 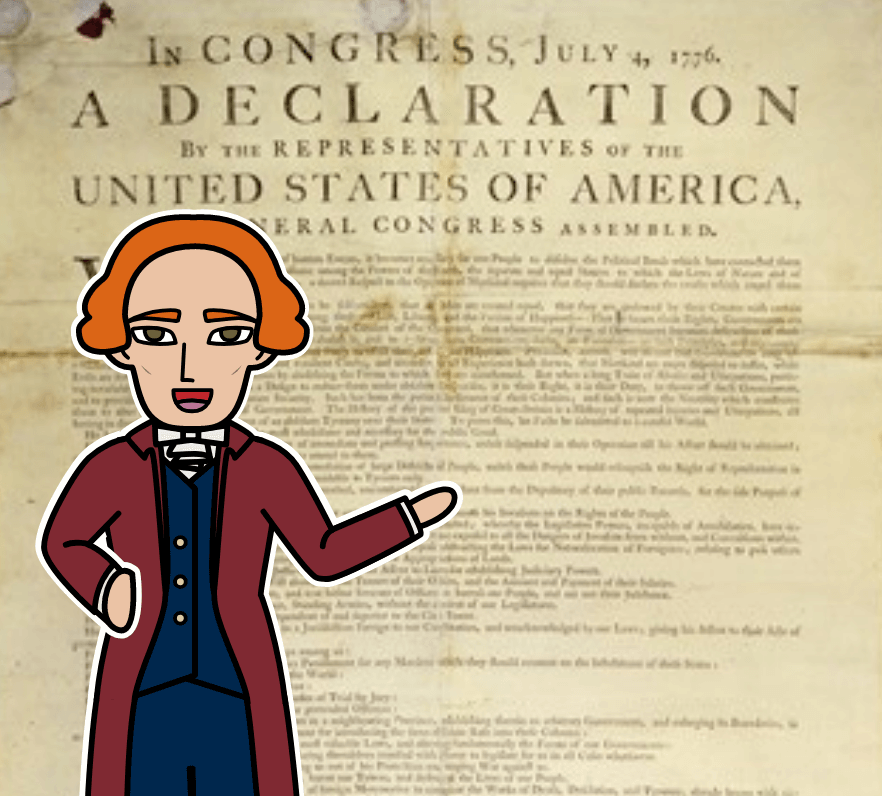 Background of the American Revolution

The North American colonies primarily served distinct, but similar functions. Great Britain, a small island country, did not have access to all of the resources available in the colonies. The different economic activities of each colonial region were crucial to the success and wealth of the British Empire.

Other nations, primarily France, also vied for economic control of the region. By fighting the French and Indian War (1754-1763), Britain at last gained full, undisputed control of North America’s eastern coast. The consequent dealings of the British with the colonists and a growing desire for self-governance served as seeds of revolution.

The American colonists begin to mount organized resistance to the British Empire in response to high taxation, violence, and oppression. Through boycotts, protest, and pure will, the colonists eventually found themselves completely at odds with Britain, deciding that the only course of action to declare full independence from their mother country. With the signing of the Declaration of Independence in 1776, the American colonists readied to defend themselves and their ideas in a difficult fight for freedom.


Essential Questions for the Events Leading to the American Revolution