Facilitated by enlightened thinking and the terrible violence in the late 18th century, the French Revolution of 1789 brought major political and social change to France. It paved the way for the beginning of the end of monarchies and France found itself trying on different governments during and after the revolution. The uprising of the common people to overthrow a broken political system demonstrates the spread of democratic principles in Europe and the New World.

Student Activities for French Revolution Include: 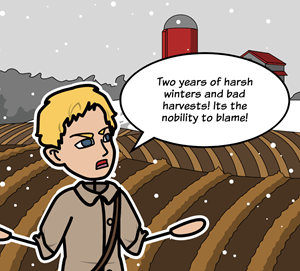 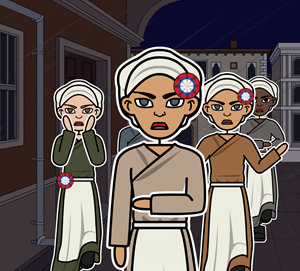 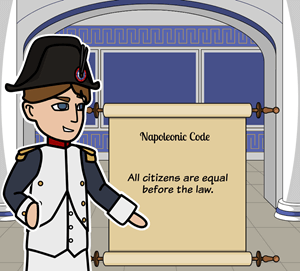 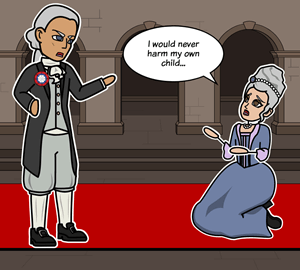 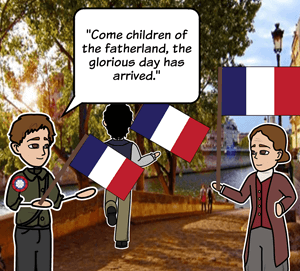 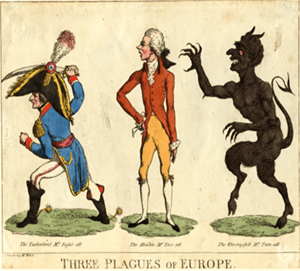 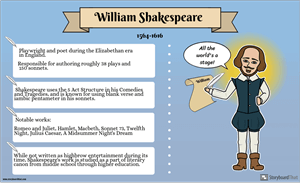 Monarchy was not only very common in Europe in the 1700s, but the norm. As ideas on science and social issues evolved during the Enlightenment, many people questioned the validity of the "divine right of kings" and the ruling of a very privileged few over the masses. The American Revolution, both as an example of rebellion and as a financial cause, helped pave the way for French revolutionaries to abolish the unjust absolute monarchy of the "Ancien Régime".

Poor harvests and high spending created incredibly high taxes on the Third Estate. The people could not afford to feed themselves, let alone support the costs of the military and the spending of "Madame Déficit". Extreme poverty and outrage over the availability of bread pushed many to action in the Women's March on Versailles and the storming of the Bastille. The people demanded to be heard and, left with few viable options, some turned to violence.

Thousands of people, including King Louis XVI and Queen Marie Antoinette, lost their lives to the guillotine, a device for efficient executions by beheading, at the behest of a populace in uproar. Political and civil unrest continued during the Reign of Terror. The French government took on many forms as the ideas of equality, liberty, and fraternity permeated the nation: absolute monarchy, constitutional monarchy, republic, and dictatorship. Napoleon Bonaparte, a commander in the French military, eventually established himself as a leader for France, and became the first emperor.

The activities in this lesson plan focus on different aspects of the French Revolution and Napoleon. The theme connecting these activities is analytical thinking. Since the French Revolution is about people making changes to their own society, students will be reflecting on what motivated the French people to act. In addition, they will analyze both the long and short-term ramifications of these “revolutionary” actions.

Essential Questions for The French Revolution