I absolutely love novels that come full circle, and Holes by Louis Sachar is one of those novels. The multiple plot lines can be confusing at first, but it all comes together in the end. This excites readers and gives them a sense of accomplishment as they realize how each plot is intertwined. Plus, Holes is a classic novel for middle school readers that they won't soon forget!

Student Activities for Holes Include: 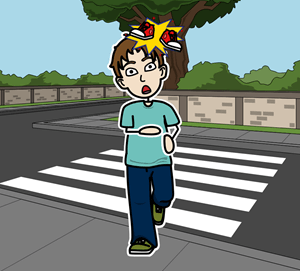 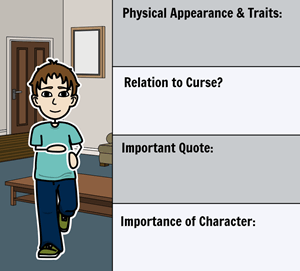 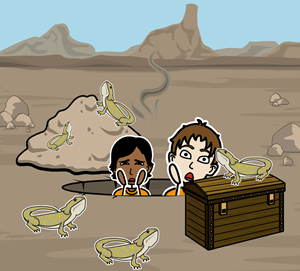 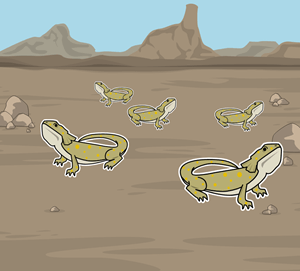 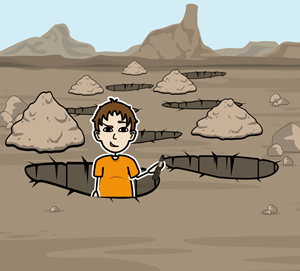 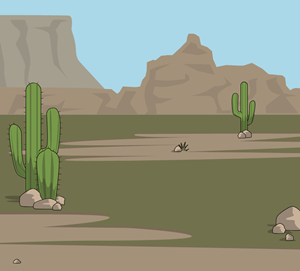 Stanley Yelnats believes his family has been cursed. A story passed from generation to generation says that Elya, his great-great grandfather failed to fulfill a promise to an old gypsy woman, who cursed him and his family. After being mistakenly convicted for stealing a pair of shoes, Stanley is sent to Camp Green Lake. The name is deceptive, the camp is a detention center for boys in the middle of the Texan desert.

Stanley is thrown into tent D with a diverse mix of other juvenile delinquents, including a quiet boy named Zero. The “campers” are made to dig holes, under the watchful eye of Mr. Sir, the counselor. Mr. Sir claims it is to build character but, Stanley uncovers that the Warden is using the boys to help her search for something.

In a secondary plot, readers learn that Green Lake used to be a well-to-do area, rich and abundant, on the edge of a large lake. Kate, the school teacher falls in love with Sam, a local medicinal salesman. When the two are caught kissing, the town is in an uproar because Sam is black. Charles Walker, a member of the town’s richest family, wanted to court Kate. He leads the town in hunting down Sam, whose is killed. Kate is becomes a ruthless outlaw, “Kissing Kate Barlow”. As a bandit, she coincidentally robbed a man named Stanley Yelnats, the young protagonist’s great grandfather.

This first Stanley Yelnats also believed this is because of the Yelnats family curse. In Latvia, his father Elya fell in love, and wished to marry a young woman named Myra. Seeking the advice of Madame Zeroni, he was given a pig and told to carry it to the top of a mountain, allowing it to drink from the river. Once the pig grew, he could take it to Myra as a dowry. To repay Madame Zeroni, he was to carry her up the mountain to make her strong as well. When he goes to Myra, he is disgusted by her personality. Elya leaves for America, forgetting his end of the bargain.

These three stories collide when Zero and Stanley run away from the camp. After being in the desert for some time, they climb a mountain in search of water. Zero becomes weak and Stanley must carry him. When they reach the top they drink the water and Stanley sings a song taught to him by his family. Zero’s real name is Hector Zeroni, and he’s a descendant of Madame Zeroni. When Stanley carries him up the mountain and sings to him, the promise is fulfilled and the curse lifted. The boys then figure out that the Warden is a descendant of the Walker family and is in search of Kissing Kate’s buried Treasure, hence the endless digging of holes. They go back to a hole where Stanley found a lipstick container and find a box of treasure. The authorities are called in, the camp is shut down, and the boys live happily thereafter.

Other Activity Ideas for Holes