When beginning a unit on World War II, it can be helpful for students to first understand the origins and major themes of the war before they dive into the events that would forever change the course of history. The activities in this lesson plain aim to examine how the aftermath of World War I planted the seeds of conflict that brought about World War II. Students will also gain a better understanding of the leaders in power at the time, the innovations made to warfare and weaponry, and the global influence of the war.

Student Activities for Introduction to World War II Include: 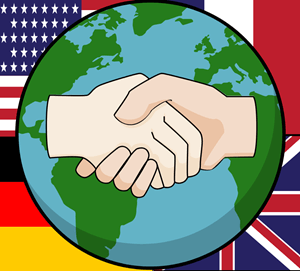 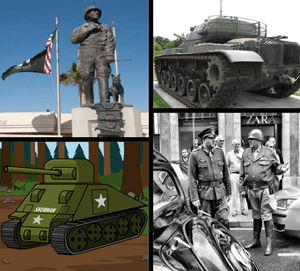 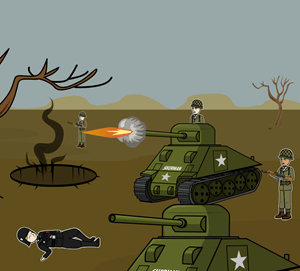 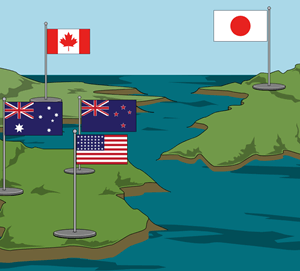 On November 11th, 1918 World War I or “the war to end all wars” came to an end. Many believed that World War I would be the most catastrophic combat the world would ever see. But in 1939, the world watched Germany invade Poland and once again, humanity witnessed the world spiral into an even more deadly and destructive war. World War II lasted from 1939 to 1945 and over thirty countries took part in a global conflict that resulted between 50,000,000 to 80,000,000 deaths. The most destructive war in human history spanned throughout the globe and forever shaped the geopolitical landscape of the world as we know it.

Before a student of history can understand the magnitude of this global conflict, it is imperative to first answer the question, “How did this war happen?” and hopefully discuss how we can prevent this from ever happening again. Through the examination of the origins of World War II, students will understand the horrific impacts that can occur when the power of leaders go unchecked and hate, along with fear, can quickly spread throughout a planet.