Jason and the Argonauts

Quest for the Golden Fleece

Jason and the Argonauts is a great adventure story with many trials, twists, and turns! Students will enjoy portraying this ancient story that has persisted for thousands of years in storyboards.

Student Activities for Jason and the Golden Fleece Include: 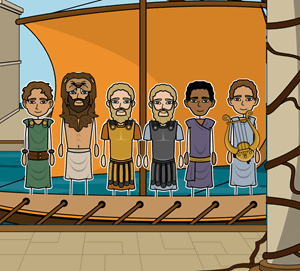 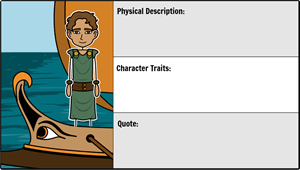 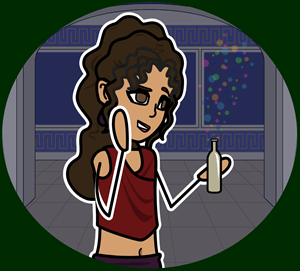 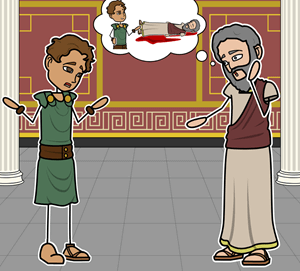 King Pelias sends Jason away on what he believes is an impossible task, hoping that his quest will kill him. The voyage of the Argo is truly a unique journey. Rarely does such a number of great heroes show up at the same time! The ship itself is capable of prophecy due to the timber from one of Zeus' sacred trees, and offers advice to the Argonauts in their time of need. The Argo travels all over the known world, and even encounters some of the same dangers that Odysseus must face in the next generation of heroes. Just as with Odysseus' journey home from Troy, Jason and his crew get blown off course and take the long way home. The really long way.

Essential Questions for Jason and the Argonauts