Student Activities for Judicial Branch Include: 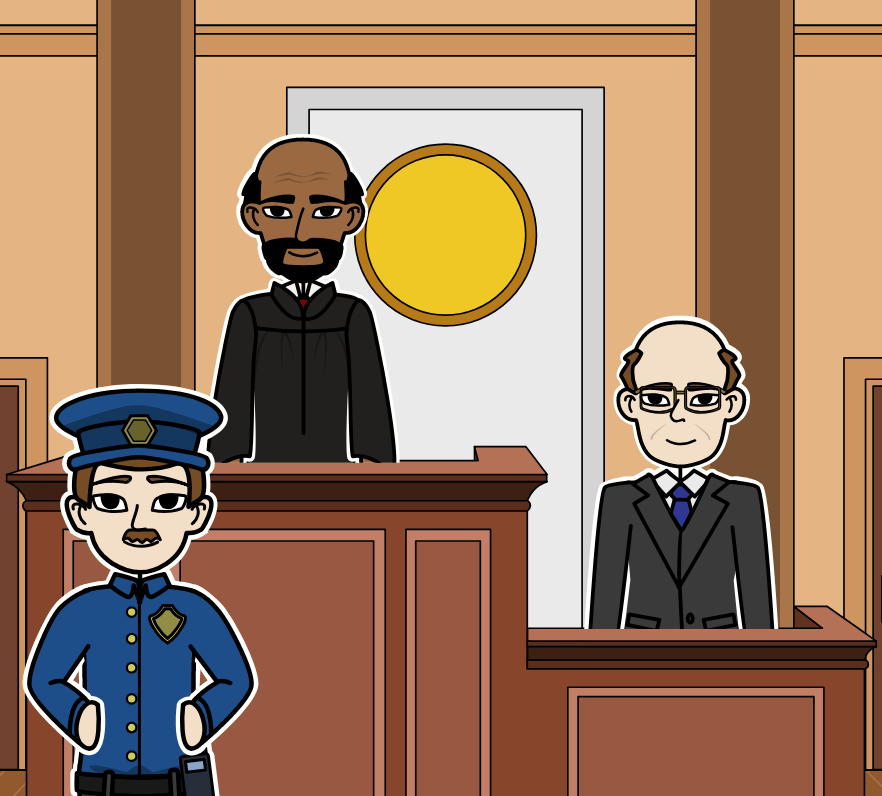 History of the Supreme Court 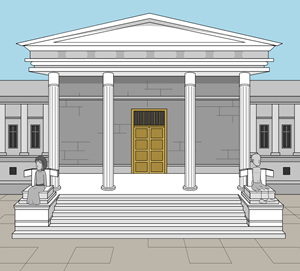 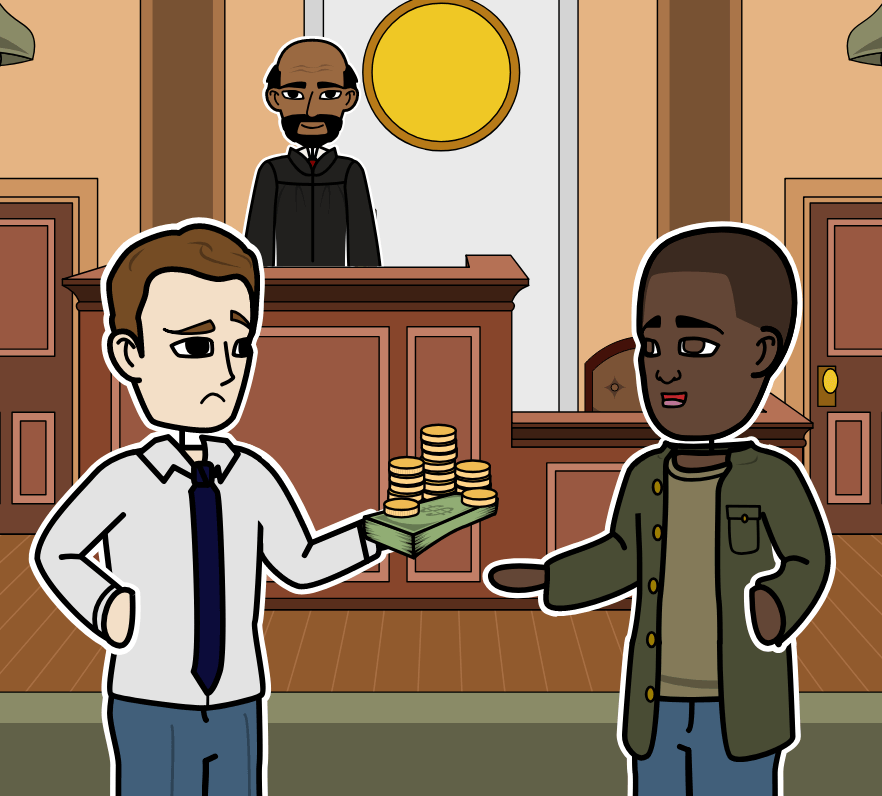 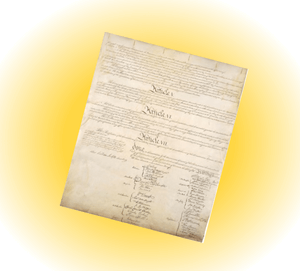 In the study of American government, it is essential to have an understanding of the American judicial system. Independent from the other branches of government, the value of the Judicial Branch is immeasurable to the preservation of American democracy. From the rich legacy of the Supreme Court, to the daily conflicts in local courts, the judiciary plays a vital role in the protection and safety of all American citizens.


Essential Questions for the Judicial Branch