Life Cycle of a Star

Life as we know it wouldn’t exist without the Sun. This ball of gas emits huge amounts of radiation that has sustained life on Earth for millions of years, and it is categorized as a star. Our star is relatively insignificant, as it is one of millions of stars in our galaxy, and our galaxy is only one of the billions of galaxies in the universe. Each of these galaxies are made up of stars that follow similar life cycles. The following activities will introduce students to the cycles of main sequence and massive stars as well as nuclear fusion reactions.

Student Activities for Life Cycle of a Star Include:

Life of a Star Narrative 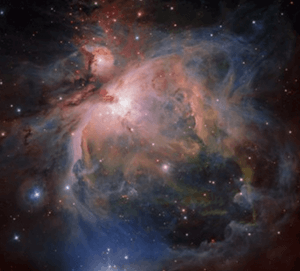 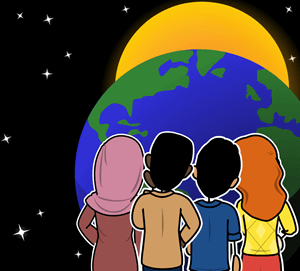 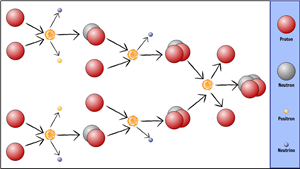 Life Cycle of a Massive Star 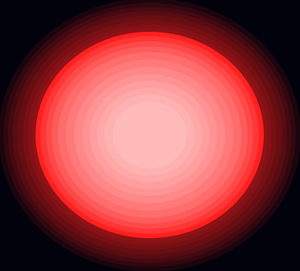 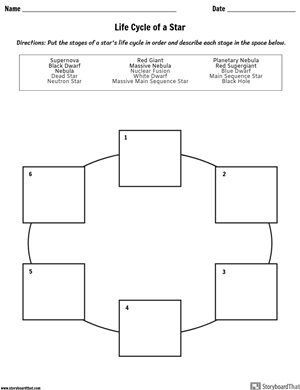 Life Cycle of a Star

Compared to every other star, our Sun is rather insignificant. It isn't very big and is only one of a massive amount of stars in the universe. It is about halfway through its life, in a stage known as main sequence. In a few billion years, our Sun will die, ending all life on Earth. It provides the gravitational pull that keeps the planets and other objects orbiting around it, and provides a source of energy which supports all life on Earth.

The length of a star’s lifetime depends on its mass. If the star has a lot of matter and therefore a high mass, its lifetime will be shorter. This might seem counter-intuitive, but larger stars use their nuclear fuel at a much faster rate. Smaller stars are actually more efficient with the fuel they have. The mass of a star depends on how much matter there was in the cloud, known as a nebula, that created the star.

Stars of a similar mass to that of our Sun all have a similar life cycle. They start as a nebula. A nebula is a cloud of dust and gas that can vary in size. To make a star the size of our Sun, you would need a nebula several hundred times the size of our solar system. This cloud, which contains the building blocks of the star, collapses due to gravity. While the cloud shrinks in size, its temperature increases as the particles that make up the cloud collide with each other. When this collapsed cloud reaches a certain temperature and pressure, nuclear fusion occurs. At this stage, the ball of gas is known as a protostar. Nuclear fusion is a nuclear reaction where two light nuclei combine together, forming a heavier nucleus and energy. This is the energy that is radiated from the star. The amount of energy produced in these reactions can be calculated from E=mc2. “E” is the amount of energy, “m” is the change in mass, and “c” is the speed of light in meters per second.

When the outward pressure from the nuclear fusion is balanced with the gravitational force pulling the star together, we describe the star as stable. Stars that are stable, like our Sun, are in the main sequence stage of the star’s lifetime. There comes a point where the star runs out of its hydrogen fuel, and this is when the end of the star’s life begins. Stars run out of their fuel after millions or billions of years, depending on their size. When the star runs out of fuel, the nuclear reactions in its core can’t continue. This means the outward pressure decreases, allowing the gravitational force to collapse in the core. The outer layers expand and cool slightly. This cooling changes the color of the star to a red color. At this stage, the star is known as a red giant. This will be the fate of our star in a few billion years. Our Sun will swell up and expand to a few hundred times its original size. When this happens, all life on Earth will die.

Stars that are much bigger than ours follow a different cycle throughout their lifetimes. While smaller stars, like our Sun, are formed by a collapsing nebula, larger stars’ nebulae contain a lot more matter. They also go through a main sequence stage but have a blue hue because of their higher temperatures. The end of a larger star's life is much more dramatic. Massive stars can have cores that are hot and dense enough to provide an environment where nuclear fusion can occur for additional elements, not just hydrogen. Like stars of a similar mass to our Sun, massive stars also grow when they start to run out of nuclear fuel.

This ends in a large explosion known as a supernova. Supernovae are some of the brightest objects in the sky. Elements that are heavier than iron are thought to be formed in a supernova. The dead stars are now known as neutron stars, and they are extremely dense. If a star is very large and has enough mass, then a black hole can form at the end of the massive star's life. A black hole is an area of space where the gravity is so strong that even light cannot escape.