Mother to Son by Langston Hughes

Published in 1922, ”Mother to Son” was one of Langston Hughes’s earliest poems. Its simple language and powerful message make it both accessible and meaningful for middle grade students. While it captures the inspiring perseverance of an aging mother, it also hints at the struggles inherent in an unequal society. Ideal for teaching word choice, theme, and poetic structure, “Mother to Son” also pairs nicely with units on the Harlem Renaissance or African American literature.

Student Activities for Mother to Son Include: 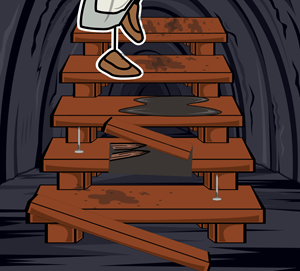 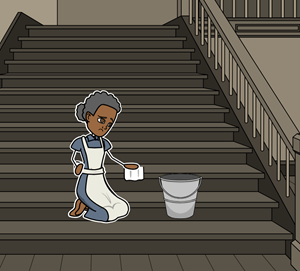 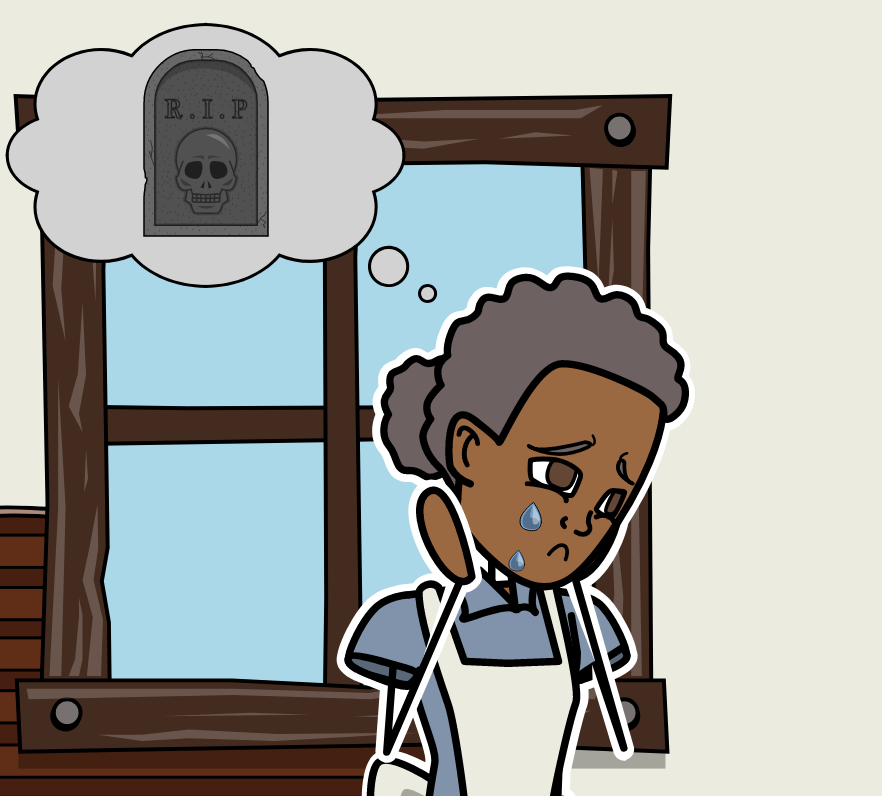 Langston Hughes (1902-1967) was a well-known African American writer. He is celebrated as a powerful writer of the Harlem Renaissance, the artistic movement that brought about an explosion of African American art, music, and literature in the 1920s and 30s. Like most art produced as part of the Harlem Renaissance, Hughes’s poems speak to the experience of black people in America. Some poems celebrate African American cultural heritage, while others lament their past enslavement and continued economic struggles. These socioeconomic struggles were particularly severe in America during the Jim Crow era before the Civil Rights Movement. “Mother to Son” builds on an understanding of the financial struggles facing many black families in the early 1900s. Written nearly 100 years ago, its message still resonates today.

A concrete poem is one in which the structure of the poem (either physical or grammatical) reflects the content of the poem. Some concrete poems are nearly pictorial in appearance, with lines positioned to reflect a particular shape. Other poems may contain concrete elements such as creative spacing within or between lines to reflect pauses, distance, or emotional depth in the poem. “Mother to Son” contains several concrete elements through which Hughes connects the structure of the poem to the metaphor of the staircase and the difficult life it represents.


Essential Questions for Mother to Son