Night by Elie Wiesel is an autobiographical story, told by Wiesel, depicting his life and journey through the Holocaust as a young boy. In his memoir, he discusses growing up as a devout Jewish boy, and continues the novel through his time spent in Auschwitz, a notorious Nazi concentration camp. The novel ends with his liberation and briefly touches upon his life at the end of WWII.

Student Activities for Night Include: 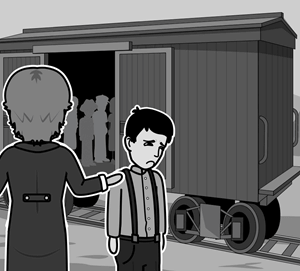 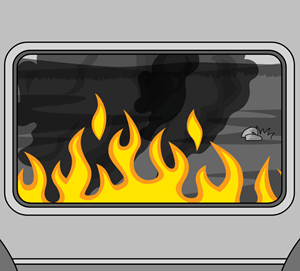 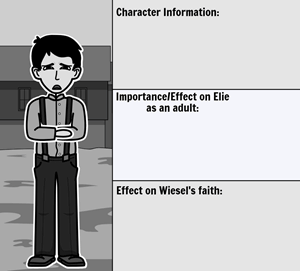 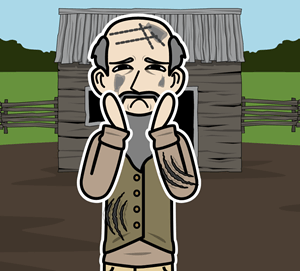 A Quick Synopsis of Night

In the beginning of his novel, Elie dives into his deeply religious beliefs and discusses his interest in pursuing religious studies. All of that changes when the Nazis arrive in his small town. Despite the warnings and rumors, by 1944 Elie, his family, and his town are moved into a ghetto.

When the Nazis came again, the Jews are sent to Auschwitz-Birkenau. Men and women were segregated, and Elie was divided from his family, except for his father. Elie relates the atrocious events that occurred inside the camp, and gives insight to the theme of survival and faith.