The rock cycle is never-ending and is constantly changing the landscape through a series of different processes. Scientists use knowledge about the formation, weathering, and erosion of rocks to study the planet's history. Additionally, fossils that are found in rocks have allowed us to learn more about how life evolved on Earth. Students will enjoy creating visual aids to help them understand the rock cycle and types of weathering!

Student Activities for Rocks and Weathering Include: 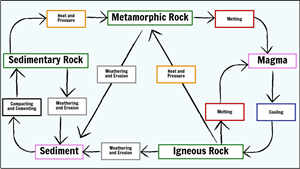 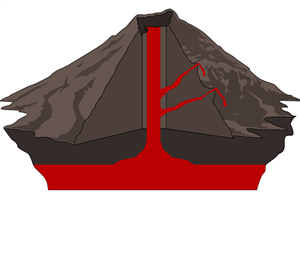 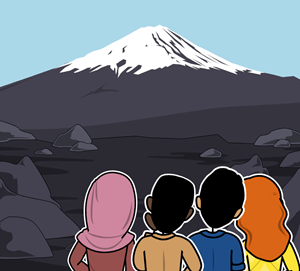 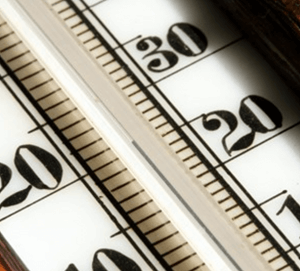 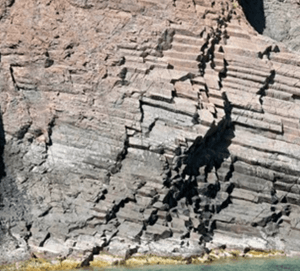 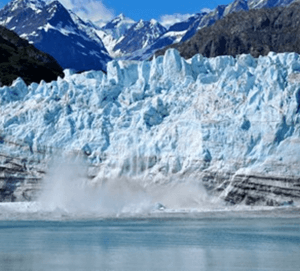 The rock cycle is a series of processes by which rocks are recycled over millions of years. Rocks are normally separated into three main types: sedimentary, igneous, and metamorphic. Weathering and erosion are processes that break rocks into smaller pieces. These rock particles are transported by rivers and seas and deposited in new locations. Sedimentation occurs when layers of sediment build up. Over time, compaction and cementation squishes the layers and sticks them together, which creates sedimentary rock. As these layers move underground, heat and pressure changes the rock, creating metamorphic rock. If this rock gets heated further and melts, it becomes magma, above ground, it becomes igneous rock. The rocks that are made are then weathered and eroded to start the process again.

Check out the teacher guide on the Structure of the Earth for other activities!


Weathering is the breaking down of larger rocks into smaller pieces. There are different ways in which this can happen. These methods can be put into three categories: biological, chemical, and physical. Biological weathering occurs due to plants, animals, and other living things. Trees often have huge root systems and over time, these roots can break and split up rocks. When chemicals weather rocks, this is known as chemical weathering. Acid rain is formed when pollutants in the air are dissolved in water, causing the pH of the water to reduce. Acid rain can react with some rocks, such as limestone. Physical weathering is caused by physical changes, like temperature changes, freeze-thaw, waves, rain, and wind.

Erosion is the process by which rocks and rock particles are moved. There are four agents of erosion: water, ice, wind, and gravity. Water can move rock fragments through rivers, streams, and oceans. Ice can move these particles using glaciers. Glaciers are huge masses of ice that very slowly move over the land. Glaciers are sometimes called “ice rivers.” Wind can carry sand and dust over large distances. Sand from the Sahara Desert can be carried across the Atlantic Ocean, sometimes as far away as Florida. Gravity causes rock particles to fall away from where they are weathered. An example of this can be rock piles found at the bottom of a cliff. When these rock particles stop moving or are dropped, it is called deposition.