Edgar Allan Poe’s “The Black Cat” delivers all of the spooky elements that make a terrifying and haunting tale. This particular dark short story combines fear and guilt with brutality and violence, ultimately leading to the murder of the narrator’s wife. However, it also explores the themes of depths of the flaws in the human spirit, including battling with alcoholism, the dangers of domestic violence, and the ultimate judgment that follows the most heinous of sins. It also leaves the reader to wonder about the perverseness that lies within all of us, as the narrator suggests. Perhaps it is most terrifying to wonder if the narrator claims that this flaw lies within our own souls, are we also capable of committing such egregious acts of violence against those we love?

Student Activities for The Black Cat Include: 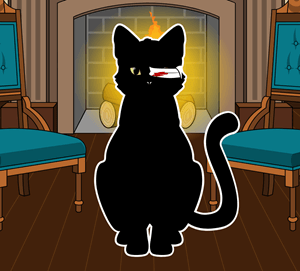 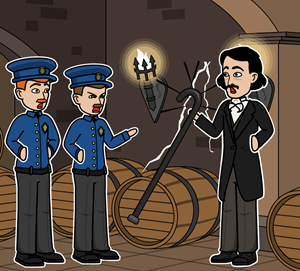 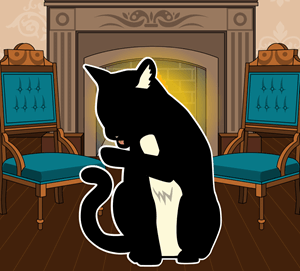 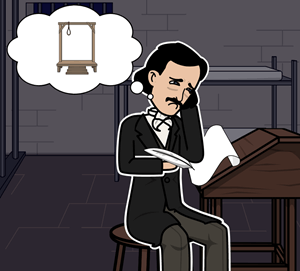 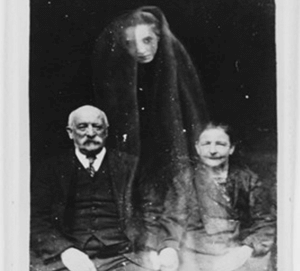 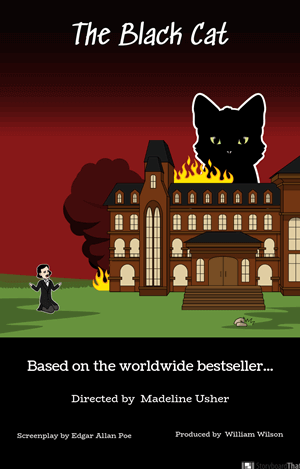 The Cat Sith, or Cat Sidhe

A creature from Scottish and Irish mythology, the Cat Sith (Cat Sidhe, in Irish folklore), is a large black cat with a white spot on its chest, not unlike the cat Poe describes as coming into his narrator’s life after Pluto. The Cat Sith, in Scottish folklore, haunts the Highlands and may actually be a witch in disguise. The Cat Sith is believed to be able to steal a corpse’s soul before it could cross over into the next life. The Cat Sith is supposed to be as large as a dog, and attracted to warmth. Students may find this website to be an interesting resource for reading more about the legends and tales surrounding the Cat Sith.


Pluto, Roman God of the Underworld

Poe chooses to name the narrator’s original black cat Pluto, after the Roman god of the Underworld. It is not surprising, then, that the cat ultimately becomes the narrator’s tormentor in the form of his own guilt, and leads the narrator to make decisions that bring about his own demise.

Essential Questions for “The Black Cat”