The Color Purple by Alice Walker

The Color Purple by Alice Walker is one of the most defining novels in African American fiction. The story follows the life of Celie, an African American woman living in the South during the Jim Crow era. She writes in a series of letters to God, maintaining a voice of sincerity and belief in a higher power, despite the adversities she faces every day and her own inner doubts about herself – caused especially at the hands of the men around her. She falls in love with a woman, a controversial topic even today, and through Shug Avery she finds her sense of self worth and her identity; eventually, she also finds her dear sister Nettie is still alive, and addresses her letters to Nettie.

It is Celie’s perseverance and unwavering hope in the goodness of the strong women around her that allows her to survive even the most devastating personal failures by those she loves. Eventually, Celie finds happiness, talent, and her own inner strength. The novel gives a powerful voice to African American women, and explores themes such as identity, overcoming adversity, true loyalty, defining happiness, and connecting with the spirit.

Student Activities for The Color Purple Include: 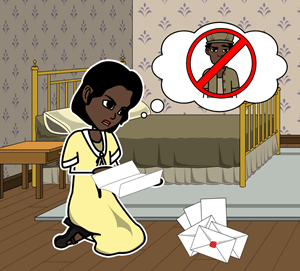 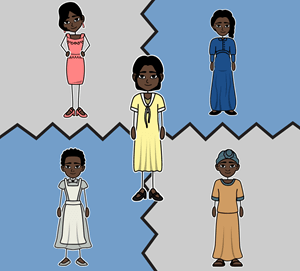 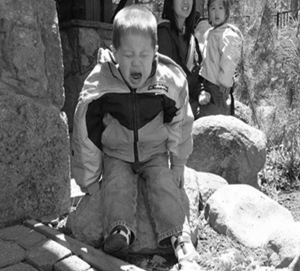 The blood disease referenced often in the novel is actually sickle-cell anemia, called so because of the crescent-shaped appearance that carriers with both copies of the hbb gene have in their blood cells. Sickle-cell anemia actually creates a protection against malaria, but if a child has two parents with the hbb gene, he or she may suffer with many complications. According to the Mayo Clinic, complications of sickle cell anemia include:


While there are many medications used to treat the symptoms of sickle-cell anemia, the only real cure is through a bone marrow transplant.

Have students read more on this disease, and its connection to yam farming and malaria here:

Monrovia is the capital of Liberia. Liberia was originally settled by former slaves through the American Colonization Society, which was established to help free African Americans resettle in Africa. Liberia means “Land of the Free” in Latin. From 1820-1838, about 20,000 people resettled in or near Monrovia. In 1847, Liberia declared its independence, although it was not recognized by the United States until 1862. Even then, its existence was ignored and denied throughout the years of the Civil War. Liberia soon became a major player in world affairs, including as one of the founding members of the United Nations. For many African Americans who visited Monrovia, Liberia, as Nettie does in her travels to work with the Olinka, it is a bittersweet moment: it is a land where blacks are leaders, but it is also a reminder of the Blacks who sold their fellow brothers and sisters into slavery. Have students learn more about Monrovia, Liberia’s rich history at the following sites:

Essential Questions for The Color Purple

Buy The Color Purple by Alice Walker on Amazon