The Declaration of Independence: A Primary Source Analysis

The Declaration of Independence is one of the most important documents in U.S. History, arguably second only to the Constitution itself. A deep understanding of it will illuminate the causes of the American Revolution, and the vision of the Founding Fathers for the new country.

The document is also a literary masterpiece just as much as it is an historical one. Thomas Jefferson believed strongly in the power of language to influence politics, so it made him the right choice to pen the document. Jefferson’s writing harnessed the powers of different rhetorical persuasions, including ethos, pathos, and logos. In addition, The Declaration of Independence focuses on the themes of injustice, the strength of the ruled over rulers, the justifications for a war, and the inalienable rights of all people. These themes are still held dearly today, and students can make connections to current events that highlight these ideals.

Student Activities for The Declaration of Independence Include: 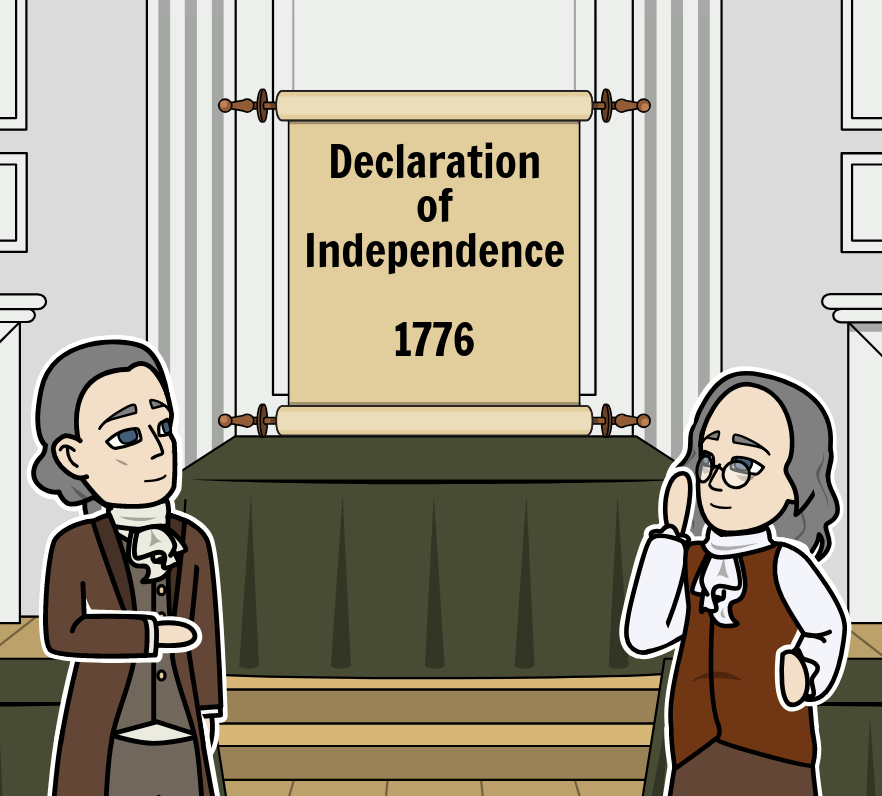 What Does it Mean to Me? 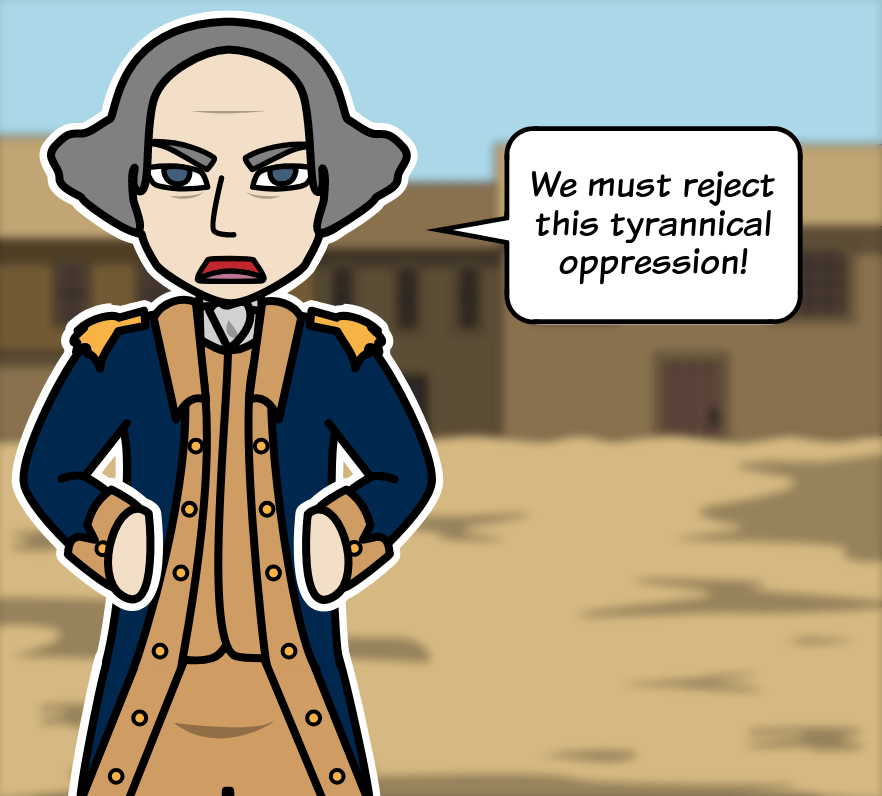 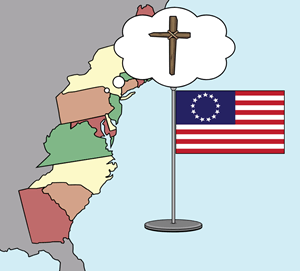 American independence begins not only with war and protest, but the Declaration of Independence itself. The Declaration serves as both a official severing of ties with Great Britain for the American colonies, and also a list of grievances detailing why this separation is necessary. It is the culmination of what the colonists had protested for, and against, throughout the years leading up to the American Revolution. Written by Thomas Jefferson in 1776, the Declaration is one of the most important and defining documents of our nation’s beginning.

After the Continental Congress had convened with the initial outbreak of war in 1775, its delegates immediately decided to declare their independence from Great Britain, a true attempt at complete sovereignty. By issuing this declaration, they were ensuring not only war with Great Britain, but also the prospect of autonomously controlling their own nation. At its center, it details grievances and issues with King George III, as well as the right to revolution, natural rights, and rights to self governance. To this day, the document is used as a focal point in discussions on human rights.

By analyzing this document, students will be able to connect and explain the motives behind it and its implications for the newly formed nation. Students will also be able to interpret the complex language of the time and to better understand and connect it to today’s political and social world. Using Storyboard That, students can gain a thorough perspective on one of the defining documents of early American history.

What is a Grievance?

A grievance is a formal complaint, usually filed as the result of something viewed as wrong or unfair, especially in the workplace. Common kinds of workplace grievances include:


Why are Grievances Important?

Grievances, if left unaddressed, have led to larger actions such as union strikes, firings, lawsuits, and even… war. Some of the most important revolutions in history were caused by unaddressed grievances, including the American Revolution. Have students look up the causes of some of the major revolutions in history, such as the French Revolution, the Russian Revolution of 1917, the Cuban Revolution, and the more recent Arab Spring. What were the issues that sparked these events? How could a revolution have been avoided if the people’s grievances had been addressed?


Essential Questions for the Declaration of Independence: A Primary Source Analysis