The French and Indian War

Few events have had such a significant impact on the formation of the United States as the French and Indian War. One part of the larger Seven Years War, it was both an immense victory for Great Britain and a colossal loss. The British were able to add a significant amount of North American territory to their empire, but financed the campaign with borrowed money. The incredible debt created by war spending led to the infamous taxation crisis in the colonies, which became the primary catalyst for the American Revolution.

Student Activities for The French and Indian War Include: 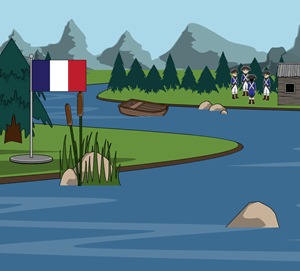 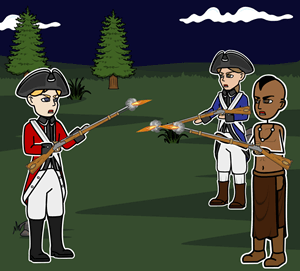 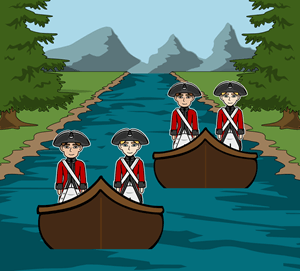 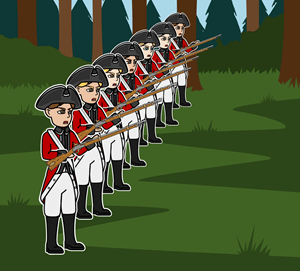 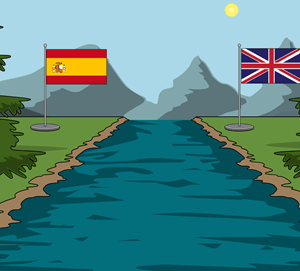 The area between New France and the British Colonies saw the majority of the fighting during the French and Indian War. Colonists and soldiers disputed borders and both sides wanted the best land. The most highly contested land surrounded what is now the Great Lakes, St. Lawrence River, and the Ohio River Valley. France began constructing forts in the Ohio River Valley on the western edge of the British Colonies, and Britain responded by sending troops to enforce her land claims and force out the French.


Essential Questions for The French and Indian War