The Great Depression in America

The Great Depression is notorious period of American history. A formative time in 20th century America, it came about after the riotous exuberance of the roaring twenties and lasted nearly a decade. The result of a complex bundle of factors, the crash of economies worldwide and the enduring poverty that followed make the Great Depression an essential component of American history. Its legacy on the country’s identity, laws, and economy is still readily apparent to this day. With the activities in this lesson plan, students will be able to identify and explain the causes of the Great Depression, the many effects of it, and the eventual attempts to solve one of America’s darkest economic periods.

Student Activities for The Great Depression Include: 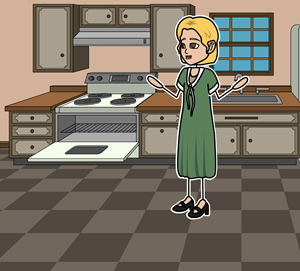 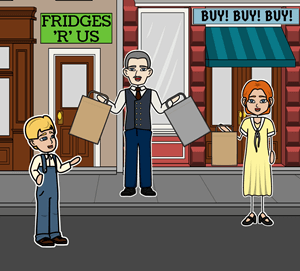 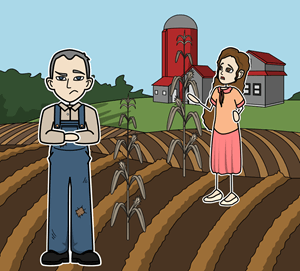 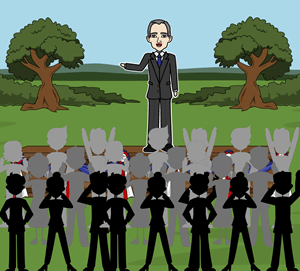 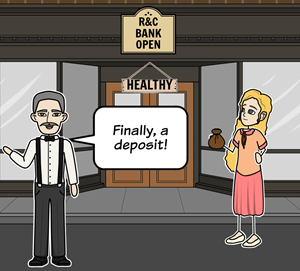 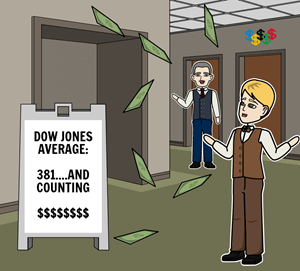 Throughout American history, the economy has experienced booms and busts. As a capitalist society, the country likes to believe that everyone can achieve the dream of wealth and happiness through work ethic and skill. However, in many instances, this capitalist economy expands, peaks, and eventually collapses. During the 1920s, many citizens enjoyed the spoils of a peaked economy. The combined effects of World War I, evolving consumerism, and easy credit promoted purchases and grew industries exponentially. But this rise in consumerism, credit, and the American market would soon lead to the biggest economic depression on record.

The Great Depression of the 1930s had many symptoms. Banks failed, unemployment skyrocketed, and the stock market plummeted. As credit was distributed and goods were purchased, over production soon became the enemy of the economy. Workers were laid off and when they lost their income, they also lost their buying power. Thus began the snowball effect: fewer products were purchased, more workers were cut, and debts were never paid back. Soon, banks were left without a liquid monetary source and failed, robbing many of their life savings.

The result majorly impacted citizens from all walks of life, from farmers to stock brokers. As the government tried to prioritize and solve the many issues at hand, people struggled throughout the nation. It would not be until the election of Franklin Delano Roosevelt in 1932 that people began to see hope in what was a certainly bleak time. With his New Deal initiatives, FDR eventually pulled the United States out of the Depression, a decade long endeavor.