The Sunflower by Simon Wiesenthal

Student Activities for The Sunflower Include: 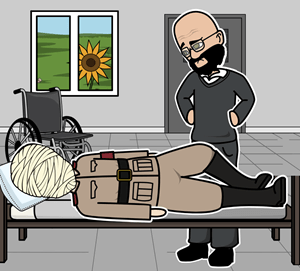 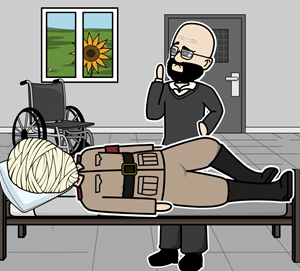 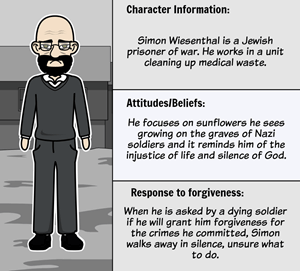 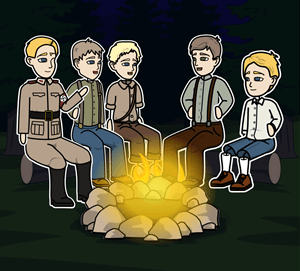 
A Synopsis of The Sunflower by Simon Wiesenthal

The Sunflower: On the Possibilities and Limits of Forgiveness by Simon Wiesenthal combines a memoir and a symposium on an event that occurred while he was held captive in a Nazi concentration camp.

One day, while Simon was on a work detail, he was stopped by a nurse who came up to him and asked if he was a Jew. After answering her, she took him into a nearby hospital building, to see Karl, a young, dying Nazi soldier. Karl’s head was completely bandaged, however, he was able to speak through a small slit created over his mouth. Nervous about being there, Simon inquires why the man requested a Jew. Karl then began to tell Simon his story, including things he did during the war that he must get off his chest before he dies.

The crux of Karl's story started with his time fighting in Russia. Karl tells of the heinous crimes he committed as a Nazi. He was forced to burn a building down, with two hundred Jews inside. As he watched, people began to jump from the windows. He and his comrades were ordered to shoot them. Later Karl’s unit moved into Crimea, where he was wounded by a grenade after the haunting memory clouded his ability to fight.

Karl tells Simon the reason he requested him: to ask forgiveness, so he may die in peace. Simon, unsure what to do, leaves the room without a word, going back to his barracks to think. The next day, when he returned to the hospital, Karl had died.

Simon felt plagued by his decision to walk away, and has never reconciled if what he did what was right. In the symposium of the book, many theologians, political leaders, and famous members of the global community wrote to discuss their opinions on the question that haunts Simon: was forgiveness right?

“The crux of the matter is, of course, the question of forgiveness. Forgetting is something that time alone takes care of, but forgiveness is an act of volition . . ."


Essential Questions for The Sunflower

Buy The Sunflower by Simon Wiesenthal on Amazon