The Third Wish by Joan Aiken

The Third Wish by Joan Aiken is a play based on the fairy tale structure where a character is granted three wishes, and things wind up going very wrong. In this delightful twist of a three-wish tale, Mr. Peters saves the Forest King, who happens to be in the form of a swan, and is granted wishes as a reward.

Student Activities for The Third Wish Include: 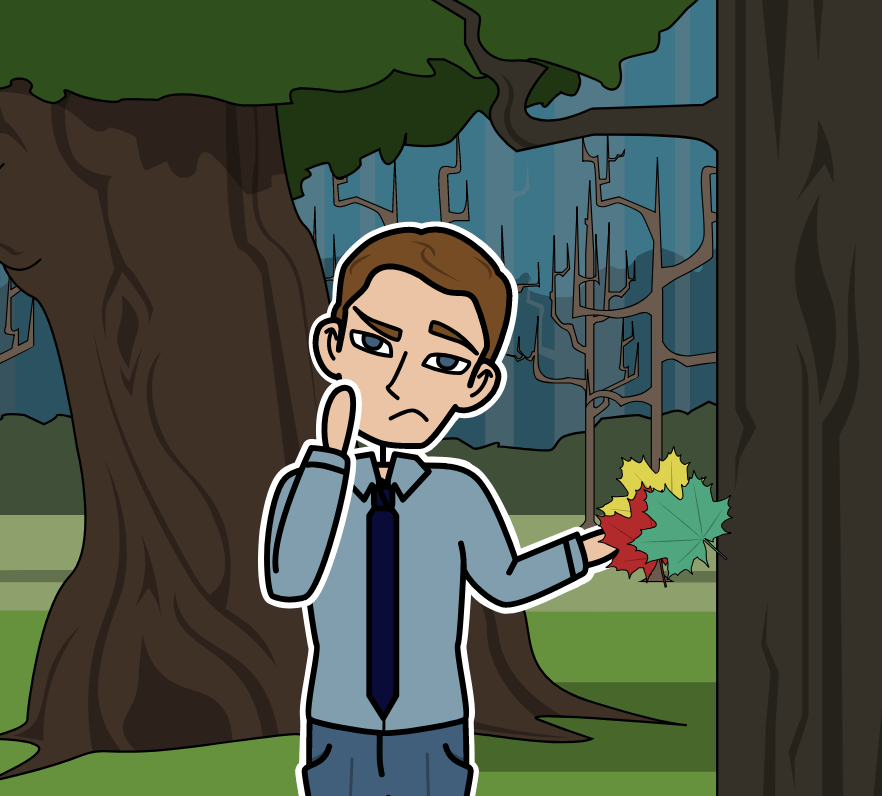 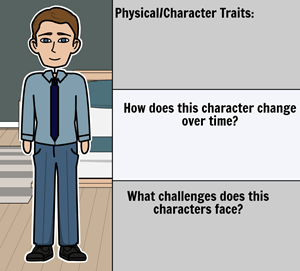 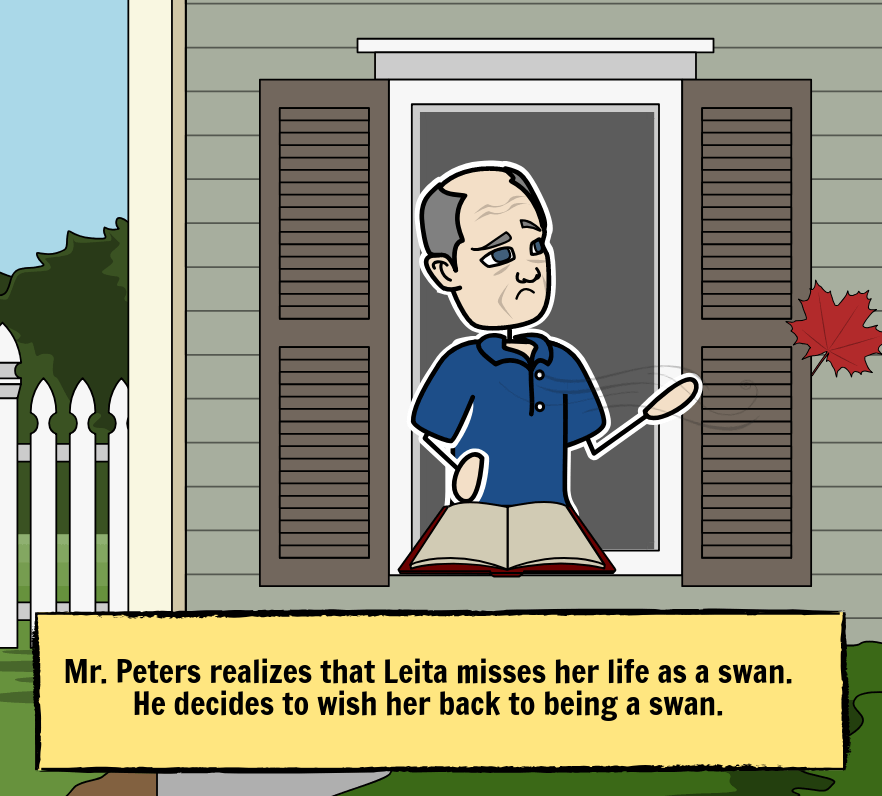 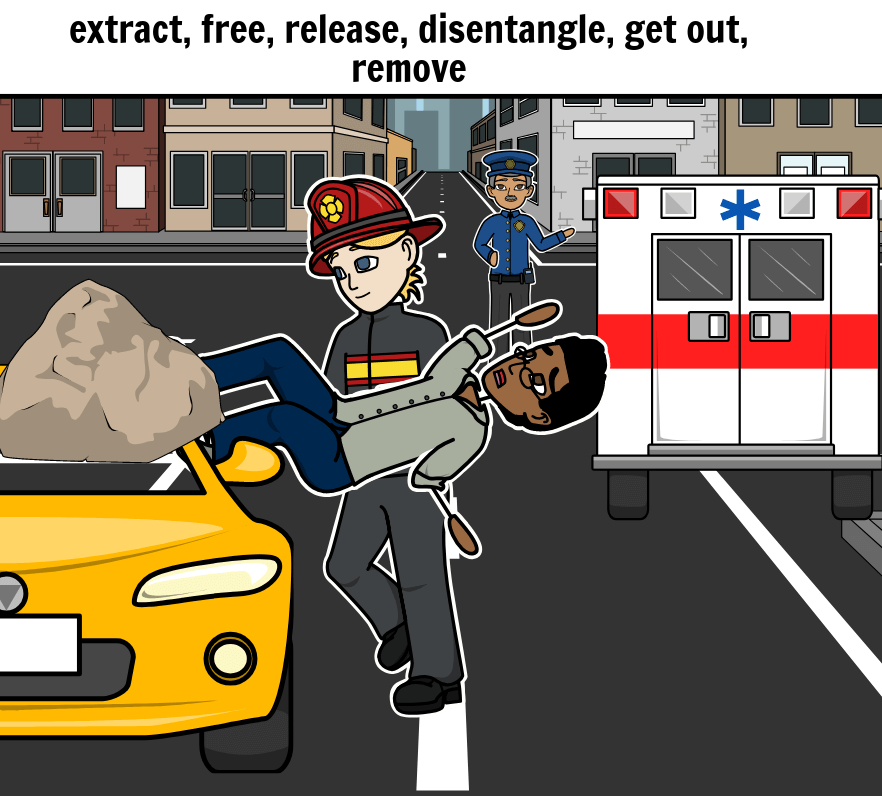 Mr. Peters is out driving along a pond when he hears a horrible splashing and crying sound. He decides he must help whatever or whoever is making the racket. It turns out to be a large swan caught up in some thorny bushes. Mr. Peters frees the majestic bird and is surprised when it magically transforms into a mean-looking little king. Mr. Peters feels that since this is a magical being which he has freed, he deserves to be rewarded with three wishes, no more and no less.

The Forest King grants him his request and hands him three leaves. He says that all he needs to do is to release the leaf and make a wish. He also warns him that men often don’t have very good luck with wishes. Mr. Peters contemplates his wishes very carefully, remembering stories of wishes granted gone horribly wrong. He sets aside two of the leaves in his briefcase. He make his first wish for a beautiful wife, and then he goes to sleep in the woods. When he awakes, he finds a gorgeous woman who says she is to be his bride. They marry.

Time passes, and Mr. Peters and Leita are happy. They live by a river, and Leita spends more and more time by its bank. Leita loves Mr. Peters very, very much, but she is desperately sad. She eventually tells Mr. Peters that she was once a swan and that she misses the water, but even more, she misses her sister, another swan. More time passes, and Leita spends more time crying by the riverbank. One night, Mr. Peters sees Leita at the water, hugging a large swan and crying. He decides then and there, despite how much he loves having her as his wife, he is going to use his second wish to undo his first. When Leita goes to bed that night, he takes a leaf from his briefcase and lets it free out the window. He wishes for Leita to be a swan again.

Lieta, lying in their bed, takes the form of a swan. Mr. Peters gently carries her, sleeping, to the river and places her in the water. He wakes her and she lovingly lays her head on his shoulder, then flies off into the woods. The mean Forest King appears behind Mr. Peters to heckle him and his wasted wishes. Mr. Peters says that he will not use his third wish because he wants to remain faithful to his wife, but swans should be swans and humans, human.

Mr. Peters lives out the rest of his life quietly. He is always visited by two lovely swans. On the night that he dies, the whole town can hear the sad song of two mournful swans.


Essential Questions for The Third Wish