The Tyger by William Blake

“The Tyger” is William Blake’s most widely taught poem. Its repetitive style and short length make it accessible to young readers, but the topic it explores is anything but childish. In “The Tyger”, Blake not only explores the coexistence of good and evil, but he also questions the source of their existence, asking how a single creator could create both beauty and horror. The poem resonates with modern readers because its essential question remains unanswered. Questions like “why do good people suffer?” and “how can good people do bad things?” both tie in with the poem’s premise. While “The Tyger” can be understood on a surface level without much prior knowledge, it also includes powerful metaphors and a number of religious and classical allusions that can enrich analysis and interest advanced students.

Student Activities for The Tyger Include: 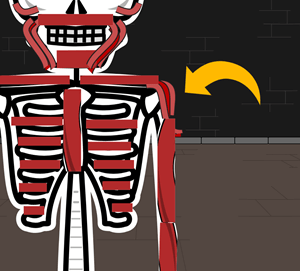 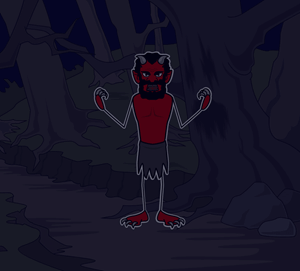 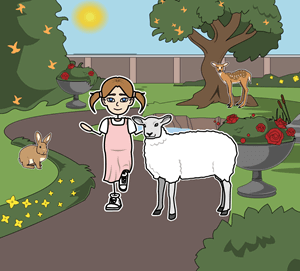 Blake published his first book of poetry, Songs of Innocence, in 1789. The poems dealt with lighthearted topics and celebrated images of pastoral happiness. Five years later, he published Songs of Experience, a book of poems addressing the darker aspects of life. He described his poems as creative ways of addressing the “two contrary states of the human soul”. “The Tyger”, which belongs to Songs of Experience is often compared to “The Lamb”, its counterpart from Songs of Innocence. While “The Lamb” has a simple, clear message of faith and hope, “The Tyger” is more troubling, which is perhaps why it is considered the more intriguing of the two poems.

Blake makes use of both Christian tradition and Classical mythology in “The Tyger”. Students may benefit from a little background on these topics to better understand the poem. According to Christian tradition, God created the universe and placed angels at the top of his hierarchy. From the ranks of the angels, Lucifer rebelled against God, initiated a battle in the heavens, and eventually exiled himself to hell as the devil. In a sense then, God created Satan. This battle is referenced in the poem’s line “when the stars threw down their spears.” The “wings” that “dare” in line six also evoke Lucifer’s fall along with a possible connection to the Greek figure Icarus. The images of fire suggest an allusion to the myth of Prometheus while the blacksmith metaphor evokes the story of Hephaestus. Because of its rich allusions, “The Tyger” pairs well with class readings of Paradise Lost or the myths of Icarus, Prometheus, and Hephaestus.


Essential Questions for ”The Tyger”

Buy Songs of Innocence and Songs of Experience on Amazon