The Westing Game by Ellen Raskin

Ellen Raskin’s 1978 novel The Westing Game remains quite popular with today’s students. As the book’s characters race to inherit Westing’s estate by figuring out his murderer, students are swept up by the engaging mystery. Readers discover the clues along with the novel’s quirky characters, and are thus given an equal opportunity to solve the mystery themselves. This Newbery winner is a great way to introduce young readers to the mystery genre with plot structure, point of view, and the elements of mystery.

Student Activities for The Westing Game Include: 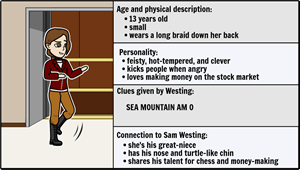 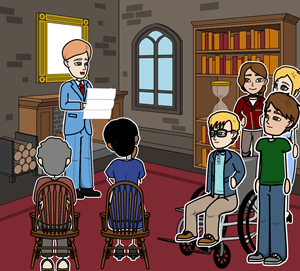 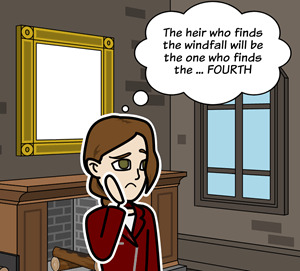 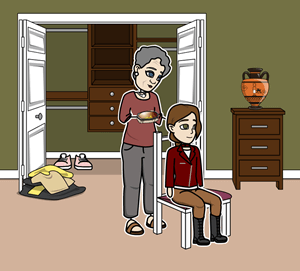 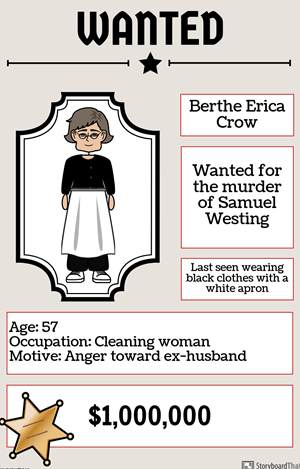 The most compelling aspect of The Westing Game is its mystery: who killed Sam Westing and why were all the heirs lured to Sunset Towers? The thrill of solving the crime keeps students reading and often makes them attentive to small details and clues. For this reason, The Westing Game can be an effective novel with which to teach about the mystery genre. Pre-teaching common mystery elements from the list below will help students identify them as they appear in the novel.

Buy The Westing Game by Ellen Raskin on Amazon

Essential Questions for The Westing Game