The Things They Carried by Tim O'Brien

War is a thing that blurs the line between the truth and the surreal; what happens in war doesn’t seem like it can ever be real, but at the same time, it is happening. Many returning soldiers feel alienated from their homes and families, because no one can truly understand the things they’ve seen or experienced. Author Tim O’Brien experienced war firsthand when he was drafted to fight in Vietnam in 1969 and 1970. He and the other men in his unit saw unspeakable horrors, but also moments of beauty and peace, which seem incompatible with the landscape of brutality and fear. O’Brien calls his novel a work of fiction, but it is based on the experiences of thousands of men, called to fight for their country in the muck and jungle of a part of the world far removed from their own.

O’Brien captures their combined experiences in a series of vignettes, blurring the lines between happening-truth and story-truth along the way. For readers who have seen the complicated facets of war, O’Brien’s stories speak truth to them. For readers who have never experienced war, the stories may seem confusing; however, at the same time they are some of the most authentic pieces of writing they will ever come across. O’Brien speaks of strength, hope, despair, and coming to terms with choices that he and other men had to make. Some primary themes the novel tackles include guilt, the relationship between story-truth and happening-truth, the burdens we all carry, and acceptance. Perhaps the most tangible message is found in the men who returned, still carrying Vietnam with them: what do they do now?

Student Activities for The Things They Carried Include: 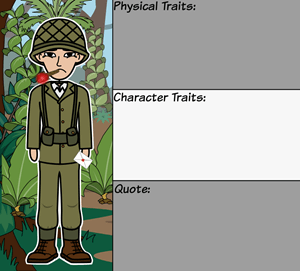 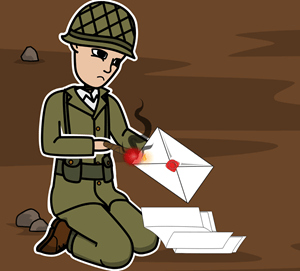 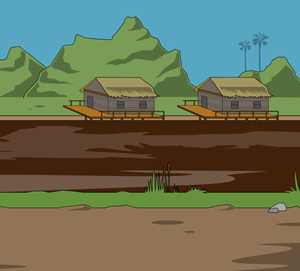 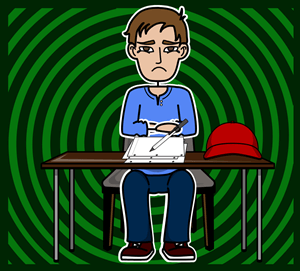 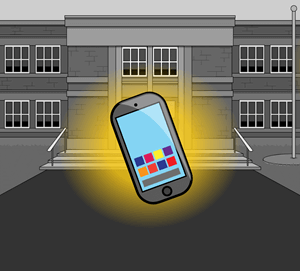 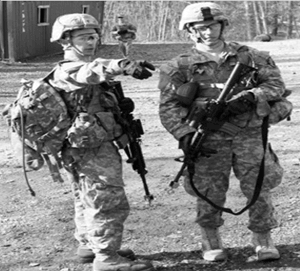 The Things They Carried is told in a series of vignettes, or short stories, that provide a picture of a particular moment, story, emotion, or impression. Students will actually be quite familiar with vignettes if they watch TV. Many TV series have been making use of the vignette storytelling format throughout their seasons, including a very popular show about zombies. Have students collaborate together and come up with some examples of vignettes in TV series or movies to get them thinking about the format of vignettes and how it might be used in literature. Some common characteristics of a vignette include:

Wikihow.com has some great tools for having students practice writing their own vignettes.

Until recent years, Post-Traumatic Stress Disorder in soldiers returning from the battlefield was not something that was publicized or even widely-acknowledged by the military. According to an extensive study done by the RAND Center for Military Health Policy Research, 22 veterans commit suicide per day. Of the veterans who suffer from PTSD, only 50% seek treatment. Estimates show that between 10% and 31% of returning soldiers suffer from PTSD. It’s important for students to understand that PTSD is playing a crucial role in the novel, from O’Brien’s own experiences and strategies for dealing with his guilt, to Norman Bowker’s suicide. Students should know the common causes of PTSD, and the symptoms. Perhaps they also know a veteran who suffers from PTSD and can discuss what they know, or interview the veteran if he or she is willing. Have students do some research on PTSD first. Some great websites for information include:

Essential Questions for The Things They Carried

Buy The Things They Carried by Tim O'Brien on Amazon