To Kill a Mockingbird by Harper Lee

To Kill a Mockingbird was the novel that made me become an English teacher! I fondly remember Mr. Myers reading this book with us my sophomore year, and the lessons it taught me. This was, perhaps, the first novel that I ever connected with. For this reason, it gives me great pleasure to present these lesson plans and activities for it. With these specifically designed and focused lessons, your students will become motivated by Scout and Atticus Finch, and their passion for justice.

Student Activities for To Kill a Mockingbird Include: 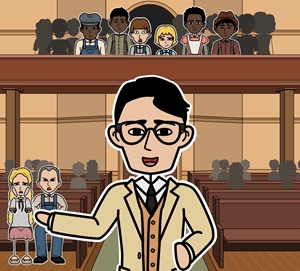 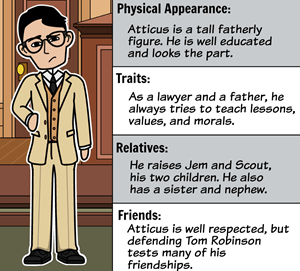 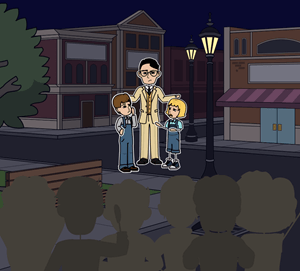 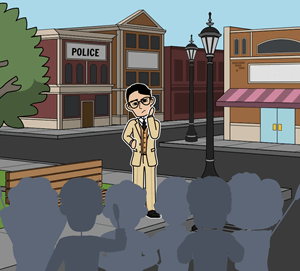 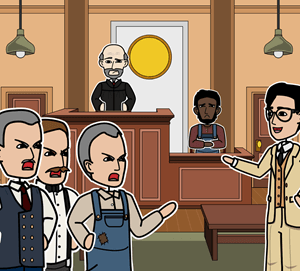 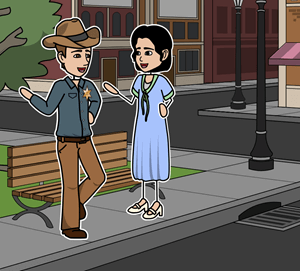 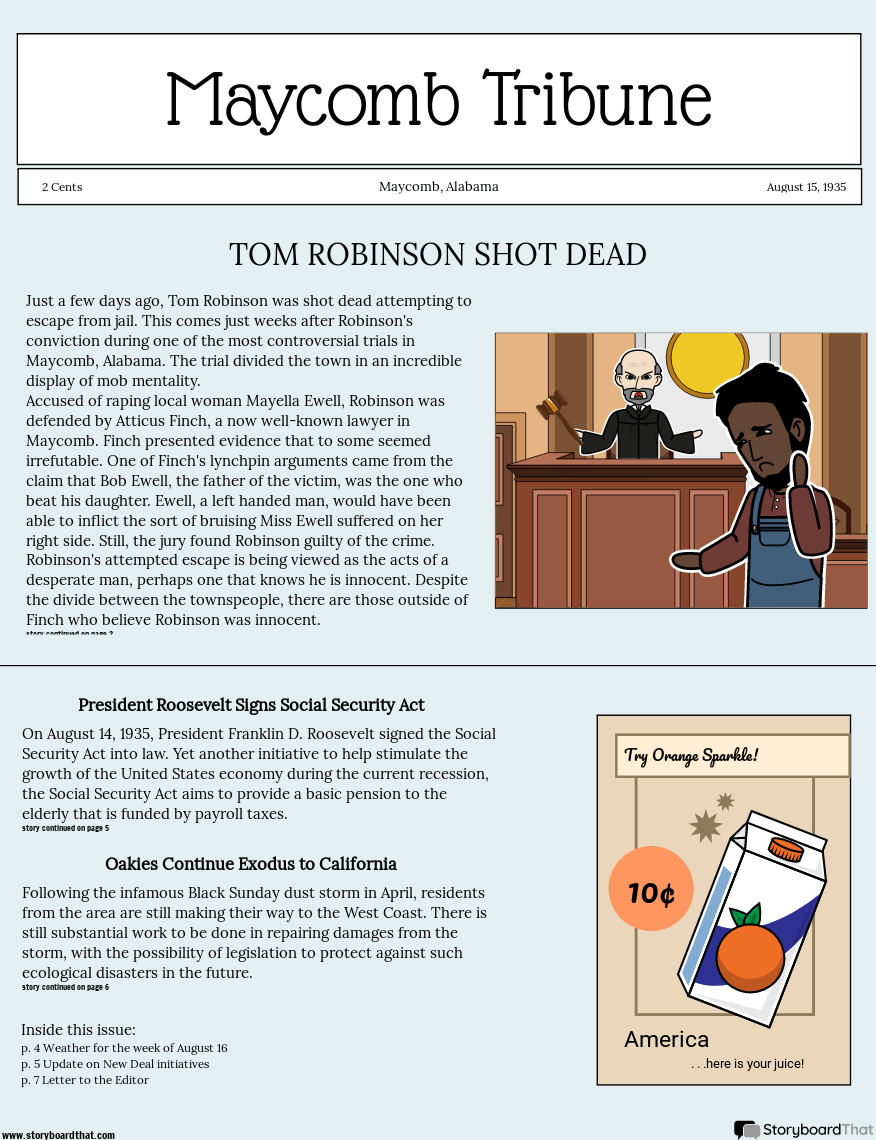 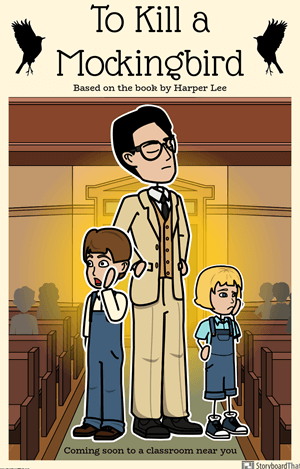 To Kill a Mockingbird Summary

This classic story has touched generations since it was written in the late 1950s. Set during the great depression, in Maycomb, Alabama, the story centers around the Finch family. Atticus, the father, a prominent lawyer, takes a case defending an innocent black man. Although Atticus clearly proves his client is innocent, the all-white jury still convicts the defendant.

Atticus is raising his two young children, Scout, and Jem. With his choice to defend Tom Robinson, Atticus's family are exposed to the pressures of racism and hatred. During the novel, the reader gets to see the trial through the eyes of a youngster, free from the prejudices’ that adulthood brings. While most of the town shuns the Finch family, the black community begins to embrace them.

Scout, Atticus’ young daughter, also at this time has a fascination with the Radley home. Through hearsay, the reader learns Boo Radley is an extreme introvert, and lives in an eerie, haunted home on their street. His reclusive lifestyle sparks the imaginations of Scout, her brother Jem, and their friend Dill, and they often act out what they think Boo is like. Atticus catches them one day, insists that what they are doing is wrong, and asks the children to consider life from Boo’s perspective. Engrossed with Boo, Scout thinks he leaves them gifts. She also believes that one night when she’s not watching he puts a blanket over her while she stands and watches a neighbor’s home on fire. Boo ends up being a major symbol in the novel, and the source of two valuable lessons learned by Scout later on.

The story climaxes when Bob Ewell, the man who framed Tom, seeks out Scout to take revenge for Atticus making a mockery of him in court. One night, as Scout and her brother are walking home, he attacks them, wounding Jem. However, Boo Radley comes to the rescue and kills him. The sheriff realizes what has happened, and covers for Boo, suggesting that Bob fell on his own knife.

Finally, Scout knows and understands Boo. She embraces the lessons her father taught her: practice sympathy and understanding, and no amount of hatred or prejudice can ruin faith in human goodness.


Essential Questions for To Kill a Mockingbird

Buy To Kill a Mockingbird by Harper Lee on Amazon