We all pay close attention to the daily weather forecast. It lets us know whether to put on shorts or leave the house in a winter coat or with an umbrella. But how do we know what the weather is going to be like? People who observe, study, and predict weather are known as meteorologists, and they use a wide range of tools and techniques to make predictions and forecasts. Climate, on the other hand, is the average weather in an area over long periods of time. Scientists are becoming increasingly interested understanding how climate is changing and how that affects the weather. The following activities will help students understand the difference between weather and climate and how both affect us!

Student Activities for Weather and Climate Include: 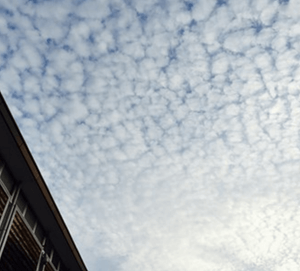 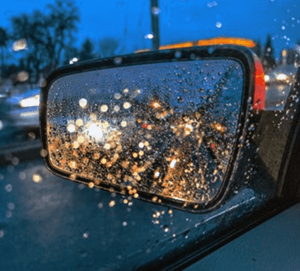 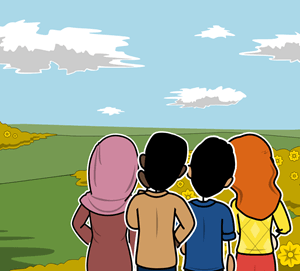 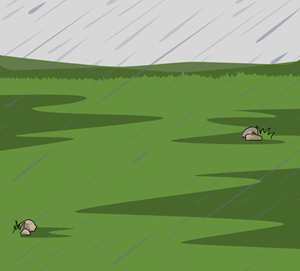 Weather refers to the day-to-day atmospheric conditions, like if it is warm, sunny, rainy, or windy at a particular time. The weather is always changing. In order to predict it, scientists take measurements at weather stations all over the world. These weather stations have instruments that take measurements of atmospheric conditions, like temperature, pressure, and humidity. Scientists then use large computers to process the data to make predictions about what the weather might be like in the future. The further out their prediction, the less likely it is to be precise, but it provides a guideline for what the weather should be like, which makes planning future events a little easier.

The study of weather and climate, along with the science of observing and studying the atmosphere, is called meteorology. A person who predicts or studies weather or climate is known as meteorologist. Modern day meteorologists have many more tools available to them than meteorologists of the past, like satellites, weather balloons, and radar systems. These tools allow them to make more accurate predictions and better understand types of weather and how they occur.

One of the things meteorologists look for are clouds. A cloud is a group of liquid water or ice droplets suspended in the atmosphere. There are different types of clouds found in the sky, and they are categorized based on their formation and their altitude. The most widely-recognized type of cloud is the cumulus cloud. These clouds have flat, gray bases and rounded, brilliant white tops. They are found at a relatively low altitude and are normally detached from each other. Cumulonimbus clouds are sometimes known as a thunderstorm cloud. These can form huge mountains of clouds. Clouds are needed for precipitation such as rain, snow or hail to form. The type of precipitation and how much of it falls depends on different factors, including humidity, air temperature, and air pressure.

Wind is another important factor in meteorology. Wind is the movement of air particles caused by areas of different pressure and blows from areas of high pressure to areas of low pressure. The direction of a wind is named after the direction where it is coming from. For example, a wind that is travelling towards the east is known as a westerly wind because it comes from the west. An instrument known as an anemometer is used to measure wind speed, and often the strength of the wind is measured on the Beaufort scale. This scale ranges from 0 (no wind) to 12 (hurricane), and it can estimate wind speeds based on observable conditions.

Climate is the average weather over longer periods of time and across large regions. The climate of an area can depend on a number of factors, including its position on the Earth and its proximity to bodies of water or mountains. The vast majority of scientists are in agreement that climate change is a phenomenon caused by an increase in the amount of carbon dioxide in our atmosphere. Large amounts of carbon dioxide and other greenhouse gases contribute to global warming, which is raising global temperatures.


Essential Questions for Weather and Climate