Nuclear power is the use of nuclear reactions to release energy from the nuclei of atoms. It is used to generate heat, which can be harnessed in the nuclear power plant to generate electricity. 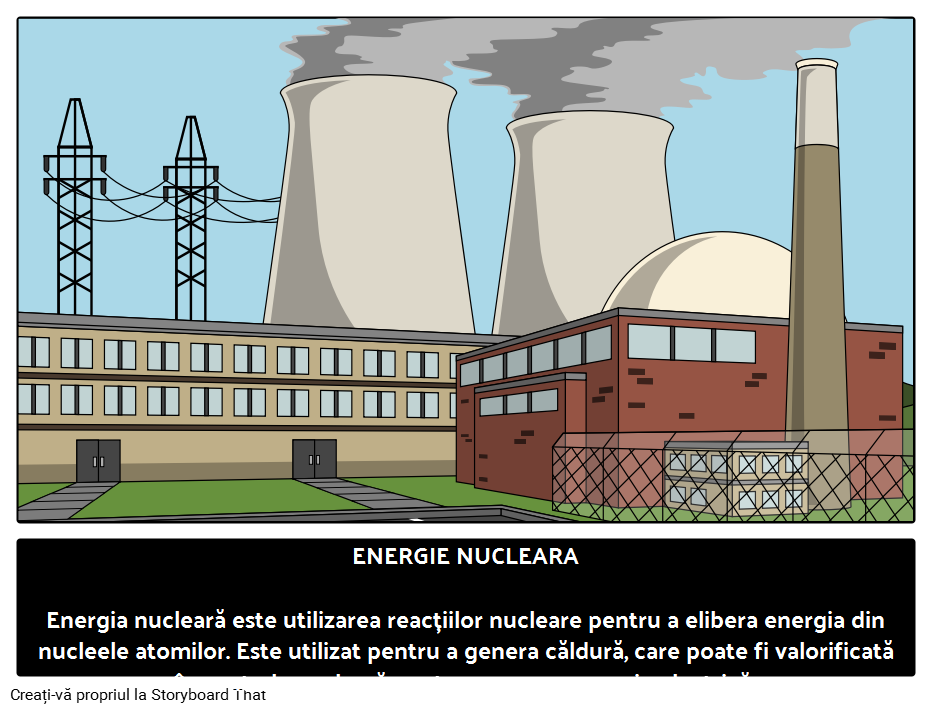 Nuclear power is currently used in a number of countries to generate electricity. The first reactor was created by Fermi and Szilard in 1942. This work then went on to become the Manhattan Project. The Manhattan Project would ultimately create the first nuclear weapon and resulted in the deaths of tens of thousands of people when the weapons were used on two Japanese cities at the end of the second world war.

Modern nuclear power plants use fission reactions, but there are current attempts to create a nuclear reactor that uses fusion reactions. Fission reactions occur when a large atomic nucleus splits into two lighter nuclei. These reactions release energy, which is used to heat water. This water turns into high pressure steam and the high pressure steam drives turbines connected to generators to spin. The generators generate an electric current which can then be sent to buildings through a system of cables.

Nuclear power is one of the most widely used low-carbon electricity generation methods. There are 31 countries in the world that have nuclear power plants, with five countries using nuclear power as their main energy source. Unlike coal or gas power stations, nuclear power does not involve burning, a process which emits carbon dioxide into the atmosphere. Nuclear power is also very reliable, as it doesn’t rely on weather conditions like solar and wind power.

Nuclear reactors can also be used to power submarines, allowing them to stay underwater for months at a time. Nuclear power is being tested as a means of fueling long human missions to other planets.

Even though it is widely used around the world, there some negative aspects of nuclear power and many people disagree with it being used. The waste from the power stations remains radioactive and dangerous to life for many thousands of years. While modern nuclear power stations are very safe, there have been a number of disasters relating to nuclear power. The most infamous was the Chernobyl disaster in which 31 people died directly from the accident and there is an estimated 4,000 deaths as a result of exposure to radiation.